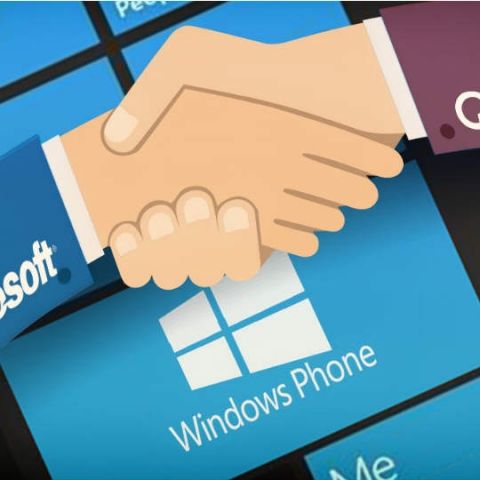 A new Windows phone, powered by the Qualcomm Snapdragon 820 processor, has been spotted on GFXBench. The phone is called ‘HP Falcon’, and since there has been little to no news about HP making a Windows-powered smartphone, it is possible that the phone could be an upcoming Lumia smartphone from Microsoft. 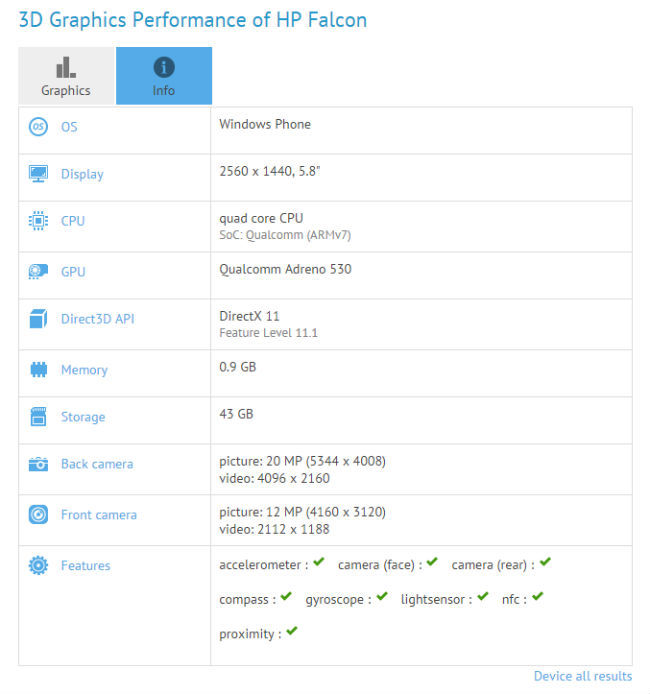 Microsoft has already launched two new flagship Windows Phone devices this year, namely the Lumia 950 and 950XL. While the Lumia 950 runs Qualcomm Snapdragon 808, the 950XL runs on Snapdragon 810. The Lumia 950XL comes with a 5.7-inch QHD display with 3GB of RAM. To combat the heating issues associated with the Snapdragon 810, Microsoft has used a liquid cooling system to ensure that the device does not overheat during heavy performance. In October, rumours suggested that Samsung’s engineers were running into heating issues with the Snapdragon 820. It was reported that Samsung was trying to modify the microprocessor control program, to help resolve the issue. If that does not work, Samsung may use heat radiating pipes to improve heat dissipation. However, Qualcomm had refuted these rumours, posting a statement on Weibo, where it said that the SoC meets its design specifications, and the chipset will continue to be improved. The processor has been tipped to be used in the upcoming Samsung Galaxy S7, alongside a possible second variant of the Galaxy S7, which would be powered by the Exynos 8890 SoC.