Windows Phone 8 Will be Based on the NT Kernel 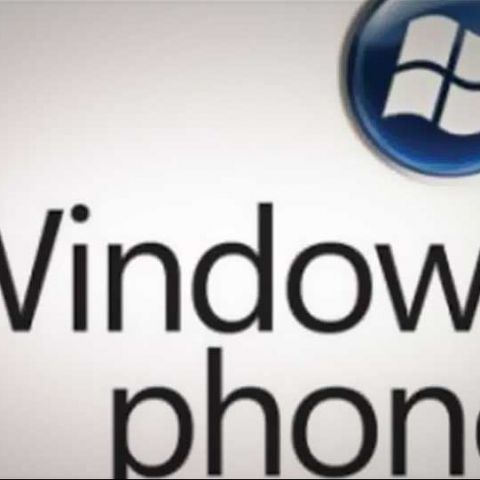 Despite the similar names, Windows Mobile / Windows Phone and the Windows we use on desktops don’t share the same kernel. While the Linux kernel used in Android devices and the one used in desktops are quite similar, the same has not been true of Windows desktop and mobile OSs. Come Windows Phone 8 this will change.

For those who might not know this, the kernel is the very core of any operating system. It handles direct communication with the hardware, managing system resources such as CPU, RAM, and I/O devices. Applications built to run on one kernel will not run on another. Despite looking and behaving drastically different, Ubuntu Linux, Android and MeeGo at their very core use the Linux kernel. It is possible for some applications written for MeeGo to run directly on Ubuntu, and vice-versa, although Android is a different story since its applications run on a VM.

Of course simply coming with a new architecture won’t attract any new users. Windows Phone 8 will also come with a number of new features:

Windows Phone 8 seems to be an exciting prospect indeed, although for now the new kernel seems to be the biggest revelation of all.

ThinkDigit gives you a chance to win a Windows Phone for free, as a guaranteed gift. Participate in the App developer contest and take home a Windows Phone!