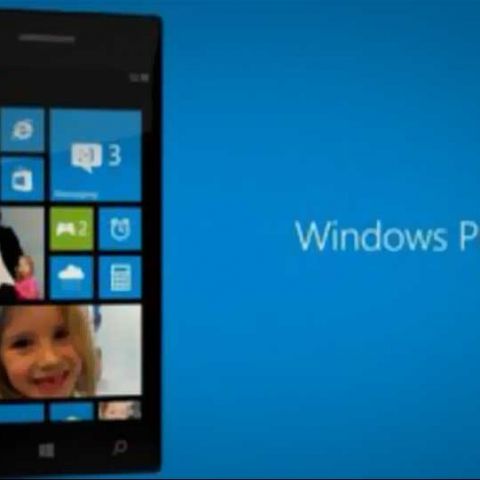 Microsoft has added additional languages to Windows Phone 8 bringing the grand total of language support to 50.

The Windows Phone 8 on-screen keyboard works with 50 languages and the speech recognition works with 15 languages and it even supports the Indian accent something that Apple’s dictation and Siri failed at miserably.

You can take a look at the chart below to see the complete list of languages supported by Windows Phone 8.