Windows Phone 7 update to bring copy paste and more, out in March 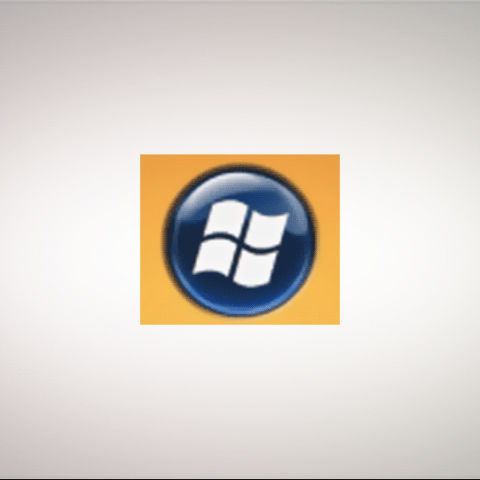 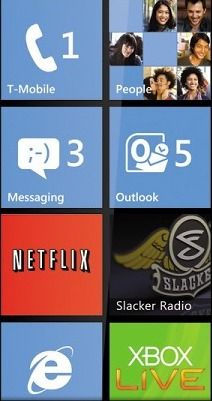 The Mobile World Congress has now brought news of some much-needed Windows Phone 7 updates, but we wonder if these would be enough to fill all the gaps of the platform’s glaring omissions. Steve Ballmer announced two updates – but not many details were in tow, with no exact release date, or list of features.

We do know that this first update is codenamed NoDo, and will be due in the first two weeks of March. It will include the much-vaunted ability to copy and paste, apart from performance enhancements. There will also be an improved Windows Marketplace app for the ecosystem. With CDMA-support promised, carriers in India might be just start getting excited about at the implications of a Nokia Windows Phone 7 in the Indian market.

[RELATED_ARTICLE]The next update, unofficially known as the Mango update, will include some very essential features, with true multitasking including third party programs, using a task switcher ‘inspired’ by the acclaimed webOS card-style. Along with native Twitter support, the update will also bring IE9 to WP7 – implying a degree of built-in hardware-acceleration.

The second, larger update, due sometime in the second half of the year, will apparently offer more than what we know of now, features that will hopefully bring it onto a more level playing field with its tried and tested competitors. The update will be revealed in more detail at developer-centric MIX11 conference scheduled for April – as well as a list of SDK features. Other features were demonstrated, but not detailed, including a WP7 being used to interface with an Xbox 360 Kinect game.