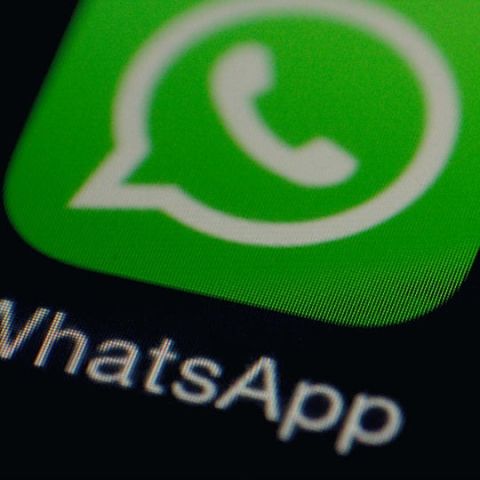 However, this move by WhatsApp shouldn’t affect too many users. According to a report by Gartner, BlackBerry along with other OS’ made up a miniscule portion of the market in the fourth quarter of last year. Windows was third with a total market share of 0.3 percent. iOS and Android together took up 99.6 percent of the market. Android lead the way with a market share of 81.7 percent, while iOS had a market share of 17.9 percent. If you are amongst those users who are one of the few users still clinging on to their old BlackBerry or phones, then you might want to consider switching soon.