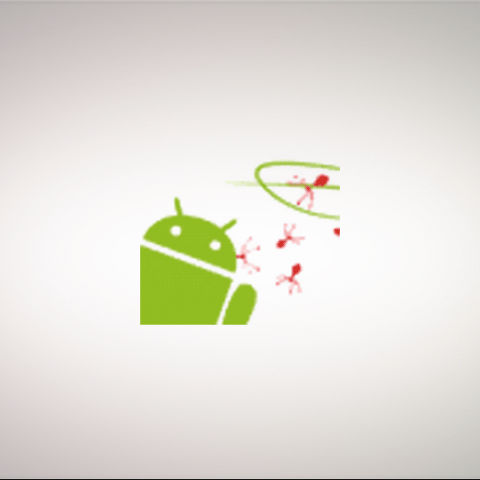 Is Windows the sole focus of the malicious hackers because it is the most popular operating system of the world, or the most insecure? There may be debates about it; but it is undeniable that other platforms are starting to get a fair share of malware as well.

Just a few days have passed since Google announced that there are 200,000 Android devices getting activated each day. This is remarkable progress in the mobile platform business, no doubt. While Google is rejoicing, Kaspersky lab revealed a report announcing Android is vulnarable to an SMS trojan.

The trojan in question has been identified as "Trojan-SMS.AndroidOS.FakePlayer.a" by Kaspersky lab. The trojan sneaks into the system as the user installs the vector .APK file which pretends to be a media player app and has a bulk of approximately 13KB. The malware then starts its operation by sending out SMSes to premium numbers, cutting holes in the pockets of the device owner.

It is not the first time that Android has fallen victim to malware; there has been news of Android malware since late 2009. SMS malwares are the most widespread form of mobile exploiting.

It seems that Android has started to become popular enough to attract malware authors. Hopefully Google will be able to keep its platform up to date in countering such threats as they emerge.