The pack is said to offer 150GB additional data with a six month validity.

Vodafone has also added multiple connection facilities to some of its postpaid plans. 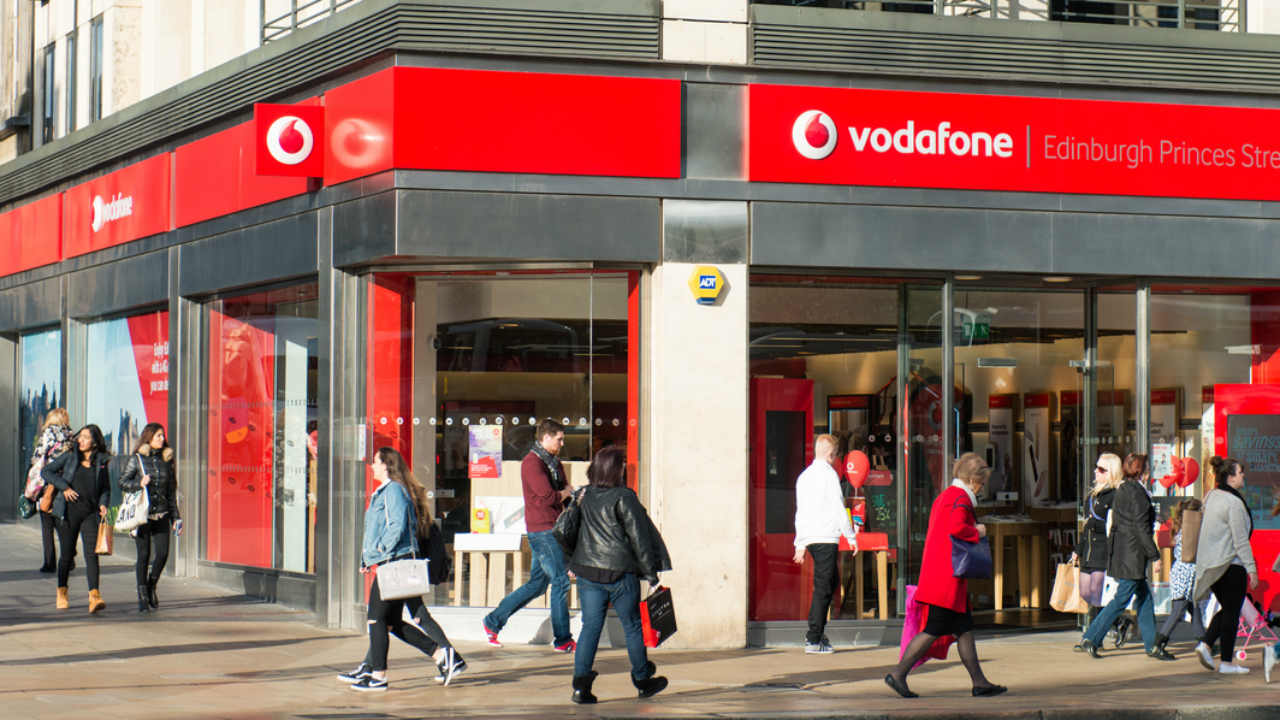 Ever since Jio stepped into the telecom space, competition in the segment has considerably heated up. Airtel, Jio and Vodafone keep trying to best one another by introducing new plans and offers to entice consumers. Now, Vodafone is reportedly offering a notable amount of additional data on its entry-level Rs 399 RED postpaid plan. The plan offers 40GB data, along with free unlimited calling, for a month and users will now get an additional 150GB data over the default amount of data, reports TelecomTalk. This means that Vodafone users who are on the RED Rs 399 plan can avail a total of 190GB of data per month.

The validity of the 150GB additional data that Vodafone users get is said to be six months. Though, it should be noted that we checked the Vodafone website to find that there’s no mention of the additional data. So, we suggest that you check with your operator before recharging or switching to the plan. Furthermore, the Rs 399 RED postpaid plan by Vodafone comes with other bundled offers. There’s a 200GB data rollover service, along with free one year Vodafone Play subscription. One also gets complimentary Mobile Insurance and Zee5 subscription, each worth Rs 999.

In addition to the report of free additional data being offered to consumers, the company has also introduced multiple connections on some of its RED postpaid plans. Vodafone's Rs 598, Rs 749 and Rs 999 plans are now available with multiple connection option. The Rs 598 pack offers 2 connections where the primary and secondary member can avail 50GB and 30GB data per month respectively. The Rs 749 plan enables sharing data between three users but the primary member gets 60GB while the other members get 30GB data. The Rs 999 plan can be shared between five users and the primary user gets 80GB while all other members can avail 30GB of data.