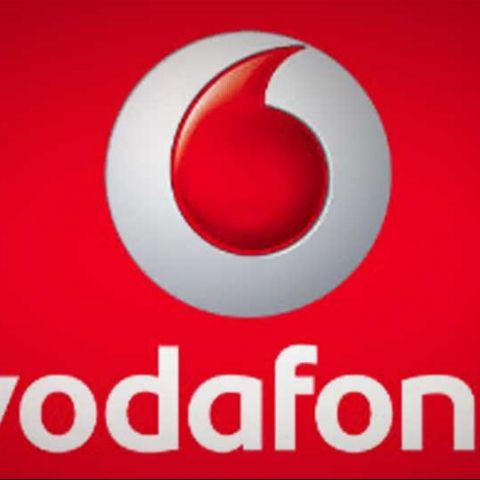 Vodafone India has announced the availability of ‘one-time trial packs’ for 2G and 3G users on both prepaid and postpaid connections. After purchasing the pack, users will be able to use 500MB of data for a maximum of seven days. 2G users will have to pay Rs. 29 while 3G users will have to pay Rs. 49 for the same data and time limit. If pre-paid users already have an existing Internet plan, then buying this pack will overwrite the older plan while for post-paid customers, the pre-existing plan will come back into force once the trial pack’s validity expires. Once the validity does expire, the plan will not auto-renew and users can choose to pick from one of Vodafone’s other data plans.

Interested Vodafone users can opt for the trial pack by messaging TRY to 111.