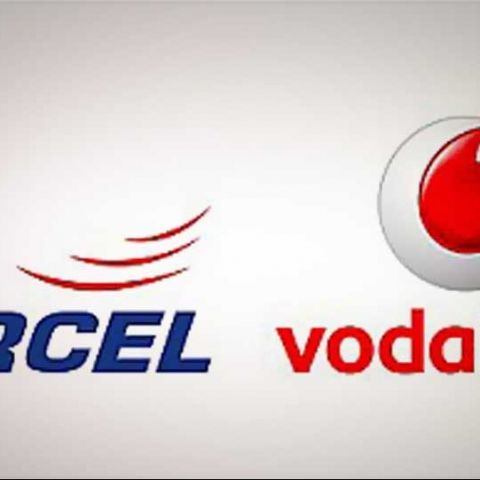 Subscribers are now bearing the brunt of the ongoing tussle between the top telecom operators in the country. Vodafone has imposed a partial ban on all SMSes to the Aircel network over the issue of non-payment of termination charges. The move comes shortly after Airtel announced a blanket ban on Aircel.

The development means Aircel subscribers don't have SMS access to India's top two operators. While Airtel ban on the Airtel network is applicable pan India, Vodafone has blocked Aircel in a few circles only – Chennai, rest of Tamil Nadu, New Delhi and Karnataka. Despite the partial ban, the move would have a huge impact on a large number of Aircel subscribers.

According to Times of India, an Airtel spokesperson has confirmed Vodafone's SMS ban on Aircel. The spokesperson says the two operators have already taken the matter to the Telecom Disputes Settlement and Appellate Tribunal (TDSAT), which has deferred the matter till Friday. So far, Vodafone hasn't commented on the issue.

The report also claimed that several Aircel customers have received message from operator informing that “SMS to Vodafone and Airtel numbers has been blocked by Vodafone and Airtel. We are trying to resolve this issue on priority. Inconvenience regretted.”

Earlier, Tata Teleservices moved the TDSAT against Vodafone's demand for payment of Rs. 188 crore as SMS termination fee, while Aircel went to the apex court against Airtel over disruption of text message services.