Vodafone and Idea are reportedly talking with Lava and Karbonn to jointly roll out cheaper 4G smartphones. The devices will compete with JioPhone and the newly introduced Karbonn A40 Indian from Airtel. 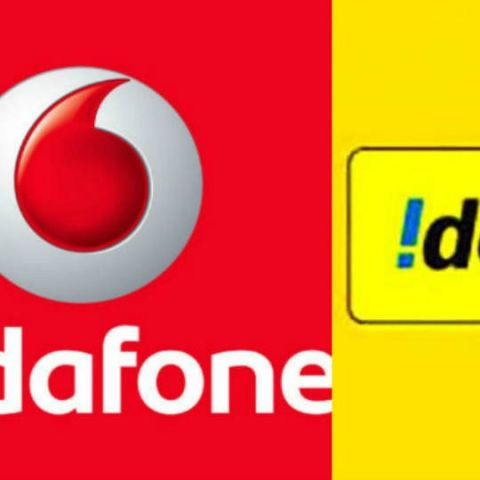 Airtel announced partnership with Karbonn on Wednesday to launch the Karbonn A40 Indian, a 4G smartphone at an effective price of Rs 1,399. The move is widely seen as an attempt to compete with the JioPhone, a 4G feature phone from Reliance Jio that has received over 6 million registrations and is expected to help Jio expand its user base in the country. Now, even Vodafone and Idea want to grab a share of the 500 million plus feature phone users who are yet to jump on 4G networks.

Gaurav Nigam, Product Head at Lava, told ET that the company is in talks with all three telecom operators to offer 4G enabled devices at subsidised rate. Lava and Karbonn are reportedly not planning to discount their existing smartphones, but rather looking at telcos to offer plans that would lead to lower effective price for the device.

The battle between Reliance Jio and other telcos to attract those nearly 500 million feature phone users is now turning into a feature phone versus smartphone contest. Reliance Jio calls its JioPhone as a smart feature phone, but Karbonn and Lava will be offering smartphones running Android and access to over million apps from Google Play Store. Vodafone also has a pact with iTel for feature phones but this deal is likely different from existing partnership.

While Airtel, Vodafone and Idea are strategising plans to tackle JioPhone, users will have to decide whether they want to lock themselves to a plan that calls for mandatory recharge over a period of three years.