Vivo Z1Pro discounted permanently by up to Rs 2,000

Vivo Z1Pro receives a permanent price cut by up to Rs 2,000 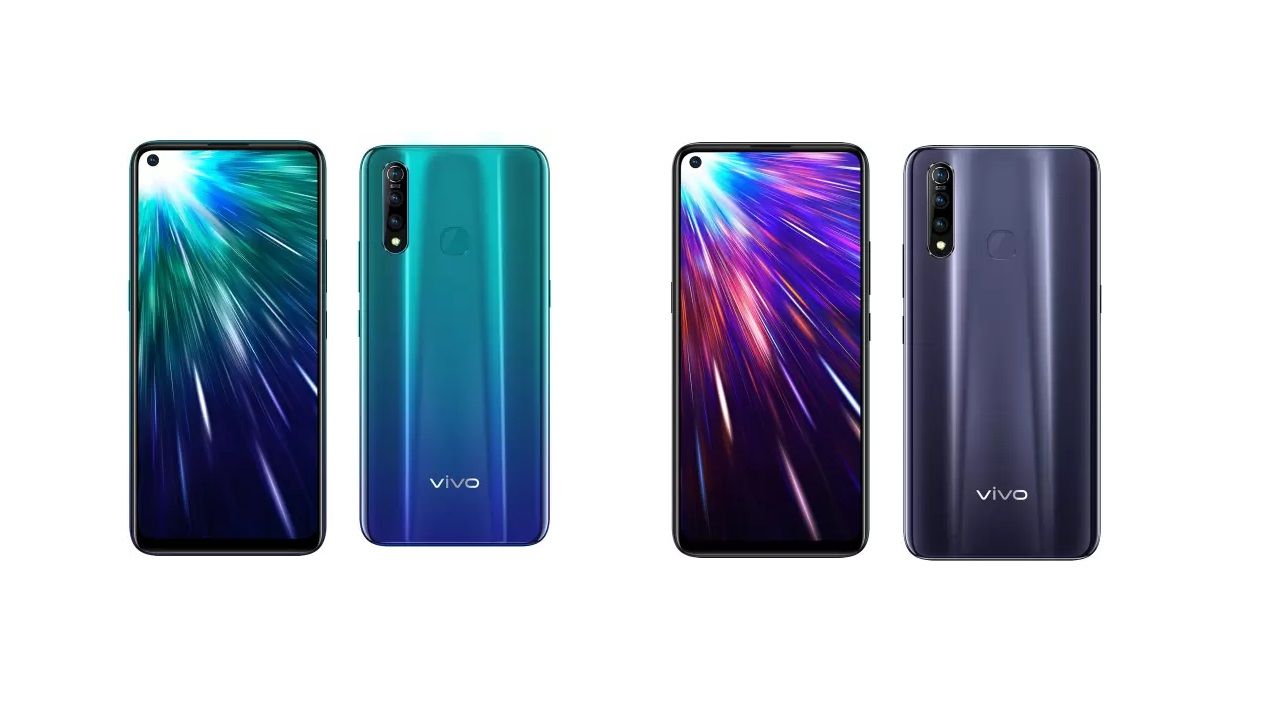 Vivo Z1Pro discounted permanently by up to Rs 2,000

Not even half a year has passed since the launch of the Vivo Z1Pro and the company has already decided to slash the prices of its mid-ranger by up to Rs 2,000. According to a press release shared by Vivo India, all three variants of the Vivo Z1Pro have received a permanent price drop. The smartphone now sells for a starting price of Rs 13,990 on the Vivo India E-Store and Flipkart. The Vivo Z1Pro is available in three colour options namely Mirror Black, Sonic Blue, and Sonic Black. 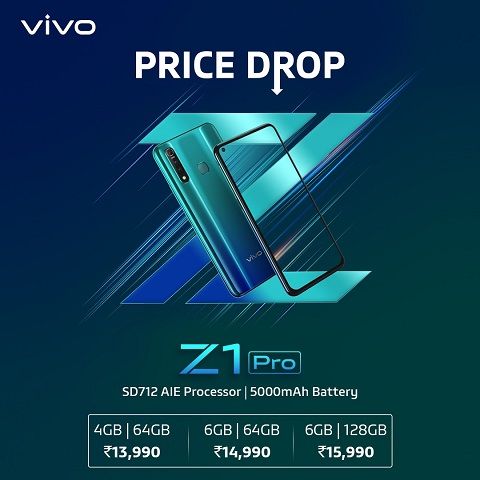 The Vivo Z1Pro also features a 6.53-inch 19.5:9 IPS LCD screen with a resolution of 1080 x 2340 pixels. It’s powered by a 5000mAh non-removable battery, which can also be used to charge other devices (Bluetooth headsets, for example) over the phone’s microUSB 2.0 port. The phone comes bundled with an 18W fast charger. In addition, the Vivo Z1Pro sports a fingerprint scanner on its back panel for security. You can buy the Vivo Z1Pro from the Vivo India E-Store at a starting price of Rs 13,990 in three colour options.