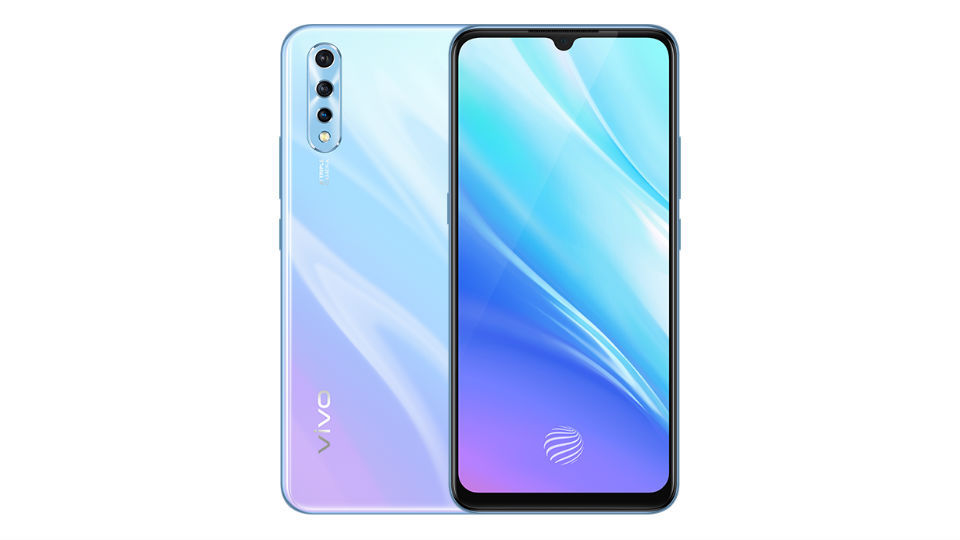 Vivo has launched a new smartphone in China

Called the Vivo Y7s, the phone sports an under-display fingerprint sensor and a triple-rear camera setup

Vivo has launched a new smartphone in China. Called the Vivo Y7s, the phone offers pretty much the same specifications as the global variant of the Vivo S1 that was unveiled a couple of days back. The device sports a rather larger 6.38-inch Super AMOLED display with an aspect ratio of 19.5:8 and a screen-to-body ratio of 90 percent. There is also a fingerprint sensor located under the display. The device is powered by an Octa-Core MediaTek Helio P65 SoC with 6GB RAM. It also packs a 4500mAh battery with support for Dual-Engine flash charging. It also offers 128GB of onboard storage, which can be expanded to 256GB.

In terms of optics, the phone packs a triple-rear camera setup with all three units stacked vertically. It features a 16MP + 8MP + 2MP setup. It also comes with AI-tech for automatic scene recognition. At the front is a 16MP unit. The phone is priced at CNY 1798, which is roughly Rs 18,000 when directly converted. The Vivo Y7s is available in Wave Blue and Sea Breeze colour variants. It is not yet known if and when the company plans to launch the phone in India.