Vivo has launched the new smartphone in China. it is powered by the Qualcomm Snapdragon 625 platform and comes with 4GB of RAM 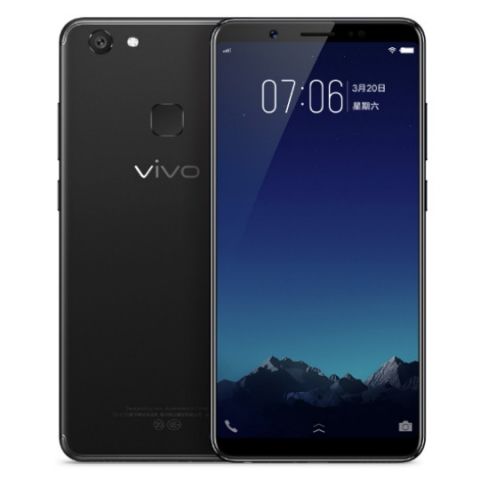 Vivo has launched a new smartphone in its Y series in China called the Y79. Apart from some changes in design and specifications , It closely resembles the Vivo V7+ smartphone which was launched in India this September. The Vivo Y79 smartphone is priced at 2,498 Yuan (Rs 24,500 approx, directly converted) and is available in color choices of black, rose gold, matte black, and champagne gold.

The Vivo Y79 is powered by a 2.0GHz Qualcomm Snapdragon 625 SoC and comes with 4GB of RAM. It features 64GB of onboard storage, which can be expanded further via a microSD card. The smartphone sports a 5.99-inch HD+ FullView display with an 18:9 aspect ratio and comes with Corning Gorilla Glass 3 protection.

In terms of camera, the Y79 features a 16MP rear camera with a f/2.0 aperture and dual LED flash. The main highlight of the smartphone is its front facing camera which comes with a 24MP sensor with f/2.0 aperture lens. It is backed by a 3225 mAh battery and runs on company’s FunTouch OS atop Android 7.1 Nougat.