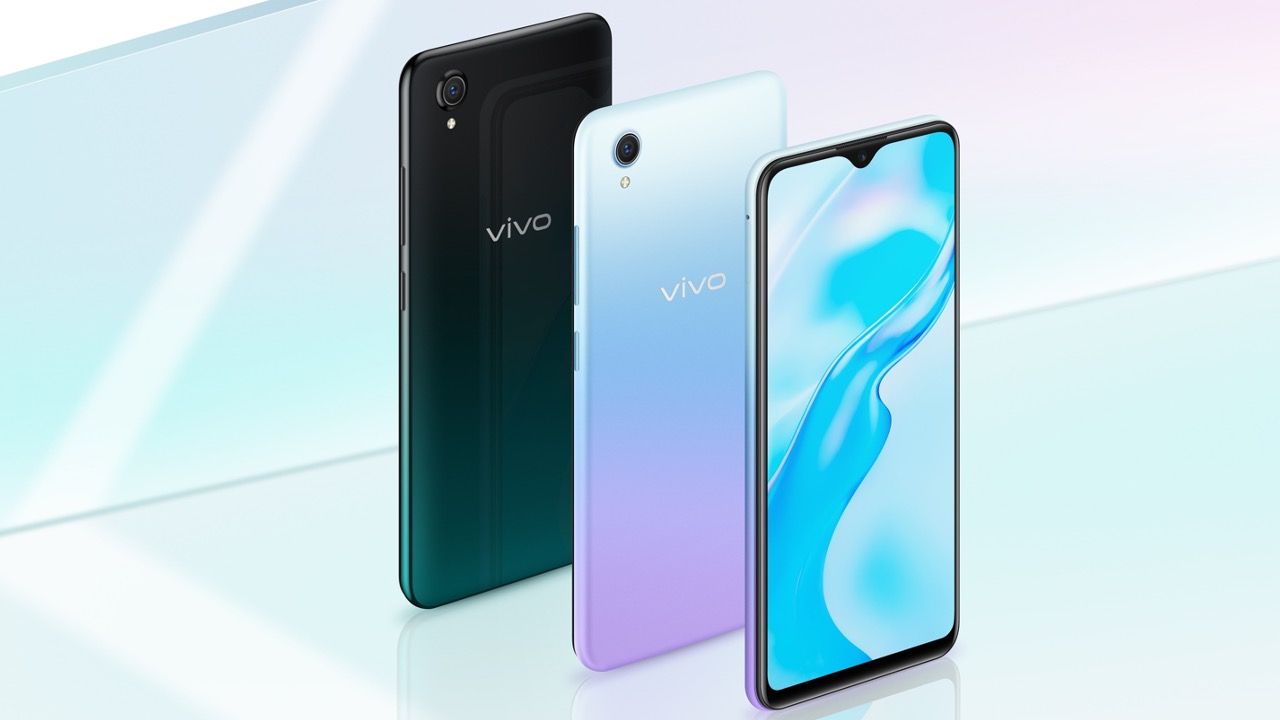 Vivo Y1s is rumoured to launch in December in India and the price of the phone has been tipped by a popular leakster. The Vivo Y1s is an entry-level smartphone that will be released for the offline market in India. Moreover, Reliance Jio is said to be in partnership with Vivo for the launch of the Y1s in India where the company is offering phones with a contract under the Jio network.

According to a tweet by popular tipster Mukul Sharma, the Vivo Y1s is expected to be priced around Rs 8,000 in India. The company is also said to have partnered with Reliance Jio and is offering Y1s bundled with Jio connection along with some special benefits. Another report from MySmartPrice that cites retail sources, says that the phone is expected to launch soon in India.

Exclusive: Vivo will launch its Vivo Y1s smartphone in December. Price would be around 8k. Plus, Vivo will partner with Jio for the Y1s and the potential buyer will get a choice to lock-in their device with the Jio network to enjoy some special benefits.#Vivo #VivoY1s pic.twitter.com/UTpwgDoiDz

As per the leaked details, users buying the Vivo Y1s locked with Jio are eligible to receive 10% cashback, shopping benefits, Shemaroo subscription for 90 days and one-time screen replacement offer. Vivo is yet to officially announce the launch date of the Y1s in India however, considering it is aimed for the offline market, the company may release it without any dedicated event.

The other Vivo phone that has been making the rounds of the rumour mill is the V20 Pro and its impending launch in India. The V20 Pro is powered by the Snapdragon 765G processor and has two selfie cameras on the front. It is expected to launch in early December with the latest rumours hinting the launch date to be December 2. 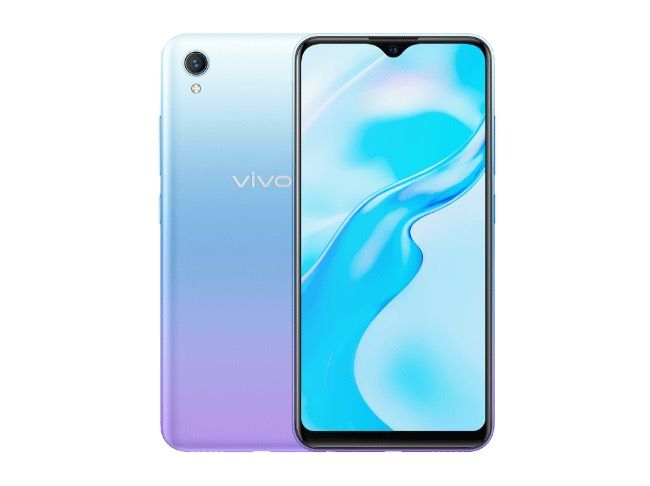 The Vivo Y1s has a plastic build that measures 8.28 millimetres at its thickest point and weighs 161 grams. The phone is being offered in two colours, Olive Black and Aurora Blue. The Y1s features a 6.22-inch HD+ (1520 x 720 pixels) resolution display with a waterdrop notch cutout for the selfie camera.

The phone is powered by the MediaTek Helio P35 processor with an octa-core CPU and is paired with 2GB RAM and 32GB storage. There is a 3GB RAM variant as well as microSD card slot for storage expansion by upto 256GB. The Y1s is expected to run on Android 10-based FuntouchOS 10.5.

Vivo Y1s has a single 13MP camera on the back that has an f/2.2 aperture and a 5MP selfie camera on the front with an f/1.8 aperture. It also supports the basic connectivity features including 2.4GHz Wi-Fi, Bluetooth 5.0 and micro-USB for charging with OTG support.

The Y1s is equipped with a 4,030mAh battery that also supports reverse charging other devices. The Vivo Y1s is expected to be priced around Rs 8,000 when it officially launches in India.