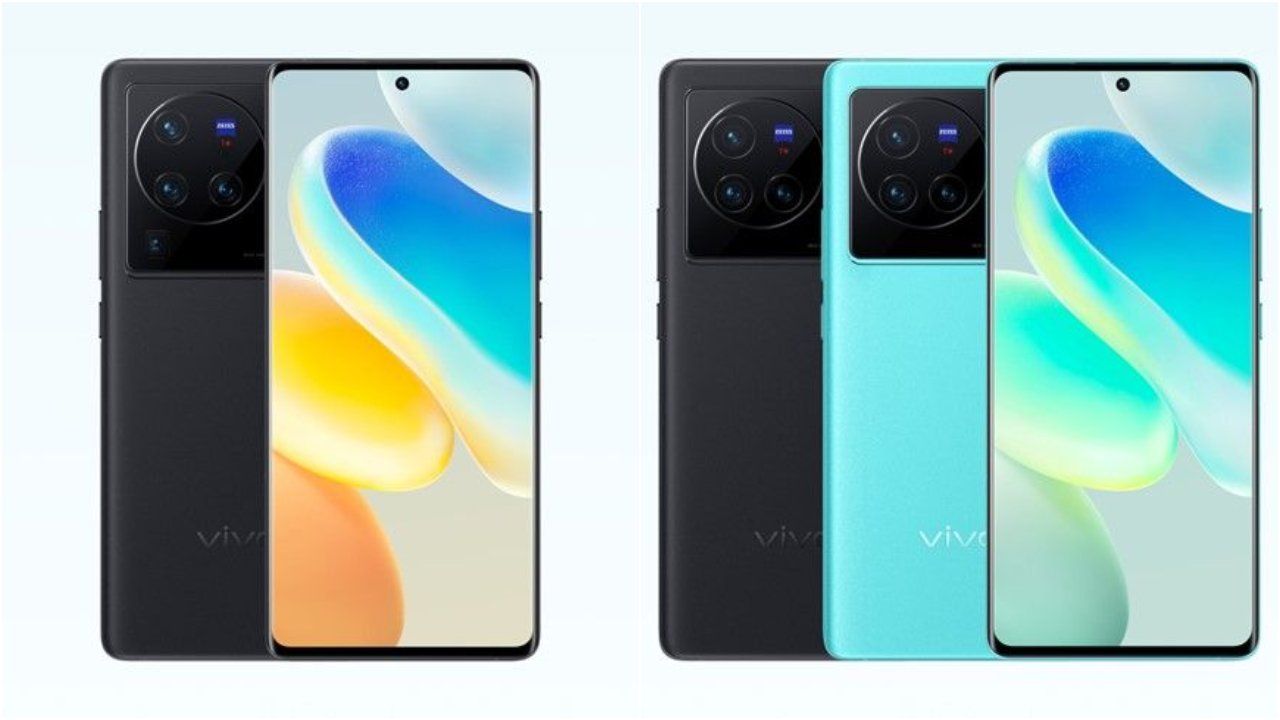 Vivo X80 and Vivo X80 Pro have officially launched in India as the successors of the Vivo X70 series from last year. The Vivo X80 series brings the goodness of Zeiss optics to its camera stack, backed by the fourth-generation Gimbal stabilization system that has become a distinguishing feature of Vivo’s X-series for the past 2 to 3 years now, starting with the Vivo X50 series. 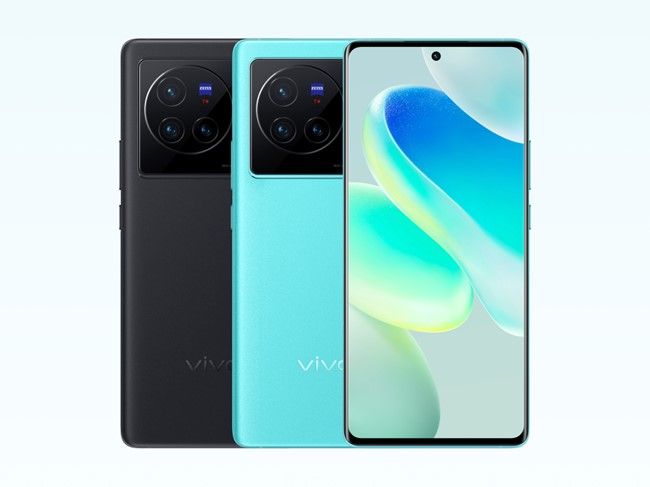 The Vivo X80 series launch also marks the debut of the first Dimensity 9000 powered smartphone in India with the baseline X80 while the X80 Pro has the Snapdragon 8 Gen 1 under the hood. Additionally, the X80 series has the Vivo V1+ chip which handles AI processing for the cameras and gaming, ensuring it doesn’t stress the main SoC. Here’s everything you need to know about the Vivo X80 and Vivo X80 Pro including their full specifications, pricing and availability.

The Vivo X80 series goes on sale from May 25 in India and will be available to buy from Flipkart, the Vivo India store and offline retail stores. 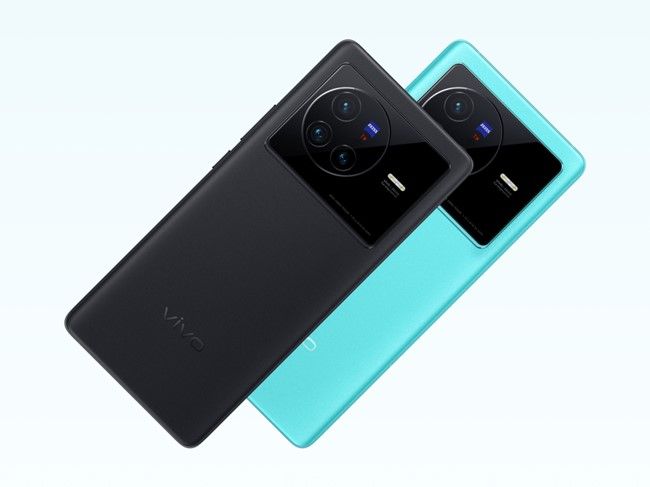 The Vivo X80 features a 6.7-inch Full HD+ AMOLED display with 120Hz refresh rate support and has a punch-hole notch cutout in the centre. It measures 8.3mmin thickness and weighs 206 grams. The X80 will be available in two colours, Cosmic Black and Urban Blue.

It is powered by the MediaTek Dimensity 9000 chipset and is paired with upto 12GB LPDDR5 RAM along with 256GB UFS 3.1 storage options to choose from. It runs on Android 12 based Funtouch OS.

The X80 has a triple camera stack on the back with a 50MP primary camera with an f/1.8 aperture and OIS followed by a 12MP ultra-wide camera and a 12MP telephoto camera with 2x optical zoom and Gimbal stabilization. The rear cameras can record in 4K UHD at upto 60FPS and on the front, we get a 32MP selfie camera.

There are stereo speakers on board and the phone is also equipped with an in-display optical fingerprint reader. The X80 has a 4,500mAh battery that supports 80W fast wired charging out-of-the-box. 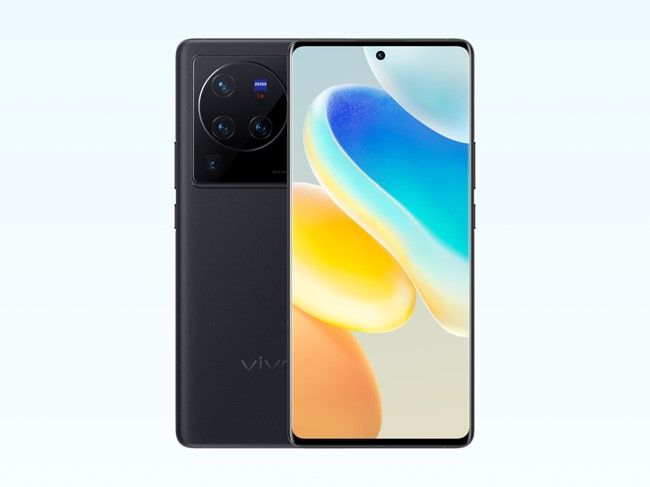 The Vivo X80 Pro features a 6.7-inch WQHD+ resolution 10-bit AMOLED display with LTPO3 that supports refresh rates between 1Hz to 120Hz and supports HDR10+ playback. The screen is curved along the edges and has a punch-hole notch cutout in the centre for the 32MP selfie camera.

It measures 9.1mm in thickness and weighs 219 grams with a metal-glass build. The X80 Pro is also IP68 rated making it protected from dust and water ingress, unlike the standard X80. The X80 Pro is being offered in a single Cosmic Black colour.

The Vivo X80 Pro is powered by the Qualcomm Snapdragon 8 Gen 1 chipset and is paired with upto 12GB LPDDR5 RAM and upto 256GB UFS 3.1 storage options to choose from. It runs on Funtouch OS 12 which is based on Android 12.

The Vivo X80 Pro has quad cameras on the back headlined by a 50MP camera with f/1.6 aperture with OIS, a 48MP ultra-wide camera, a 12MP telephoto camera with 2x optical zoom and Gimbal OIS and an 8MP periscope camera with upto 5x optical zoom. The camera system gets the Zeiss T* lens coating and the rear cameras can record in 8K and 4K UHD at upto 60FPS.