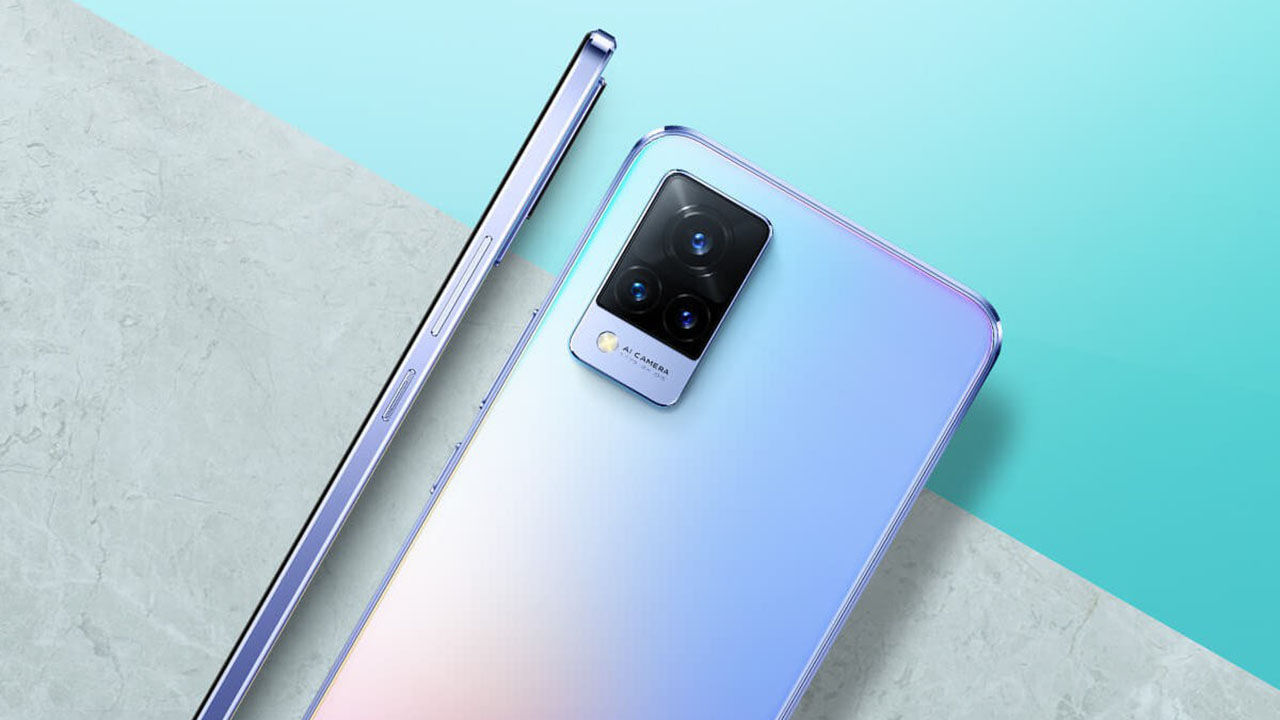 Vivo has already launched a number of new phones this year, and now the company is all set to add to the list by launching the V21 series of phones in India. For now, the company hasn't confirmed a launch date for the device, but the latest leaks suggest Vivo could launch the phones in the country on April 27.

The series is expected to bring with itself three new phones, the Vivo V21, V21e and V21 SE. Some reports are even suggesting the launch of a Pro model as well. Interestingly, the April 27 launch date pegged for India is also the confirmed date for the launch of the series in Malaysia. Ahead of the launch in Malaysia, Vivo has set up a microsite that reveals key details about the phone.

The micro-site reveals the phone will come with a 44-megapixel selfie camera housed inside a notch. There will also be a dual flash to assist this camera on the front of the phone. Apart from this, the company has confirmed that the Vivo V21 will come with 8GB RAM and dual 5G support. Vivo has also teased that the phone will get a 64-megapixel primary rear camera with optical image stabalisation (OIS).

Apart from this, it hasn't revealed anything about the device, but it is expected that the rear camera set-up will also feature an 8-megapixel ultra-wide-angle lens and a 2-megapixel macro lens.

At the core of the phone is expected to be a MediaTek Dimensity 800U chipset which is fabricated using a 7nm process. This as mentioned above will be paired with Mali-G57 MC3 GPU for graphics. On the outside, reports suggest the upcoming Vivo V21 will feature a FHD+ AMOLED panel with an aspect ratio of 20:9. As for the price of the device, the phone is tipped to cost around Rs 25,000 in India. However, no concrete details on this are available yet.