Vivo V19 launch reportedly delayed due to the Coronavirus outbreak 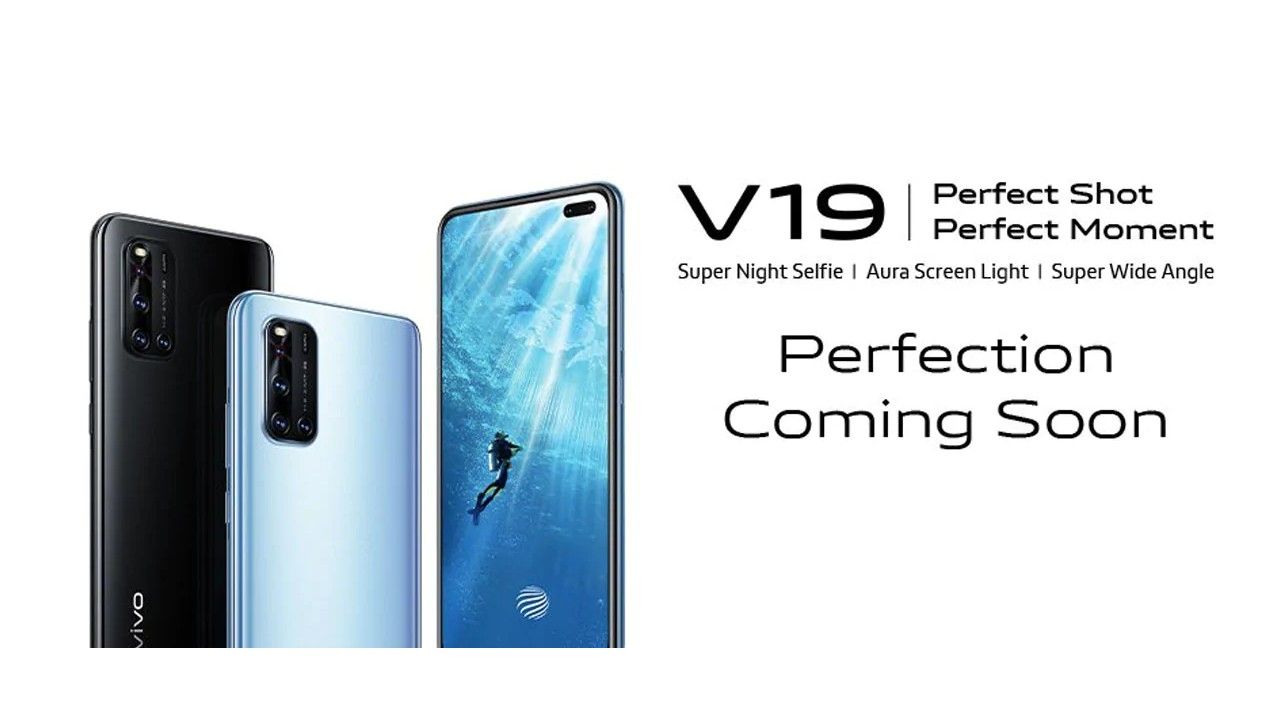 Vivo V19 launch reportedly delayed due to the Coronavirus outbreak

Vivo will be launching the Vivo V19 in India soon. The launch date was set for March 26. The phone was made official in Indonesia last month. However, that was a rebranded version of the Vivo V17 that was launched in India a few months back. The V19 that will be launching in India is expected to be different than the Indonesia model. Now, the launch has reportedly been delayed by the company. There is no official confirmation on the new launch date. However, the phone could be launched in the first week of April.

The teaser posted on Twitter showed the silhouette of the Vivo V19. Further, the dual hole-punch is clearly visible in the photo. The handset is said to be powered by the Qualcomm 712 SoC. For reference, the Indonesian model packs the Snapdragon 675 chipset. According to previous rumours, Vivo V19 will feature a 6.44-inch full-HD+ Super AMOLED display with a 20:9 aspect ratio. It is tipped to come with 8GB of RAM. Moreover, the handset is said to come in two storage options: 128GB and 256GB. Leaks suggest that the device will be available in Piano Black and Mystic Silver colour variants.

As for the optics, the Vivo V19 could sport a quad rear camera setup: a 48MP primary camera + an 8MP ultra-wide-angle lens + a 2MP macro sensor + a 2MP depth sensor. On the front may lie  32MP + 8MP dual selfie shooters. The latter is expected to be a wide-angle sensor. It is rumoured to pack a 4500mAh battery with support for 33W fast charging technology that the company calls Vivo Flash Charge 2.0.