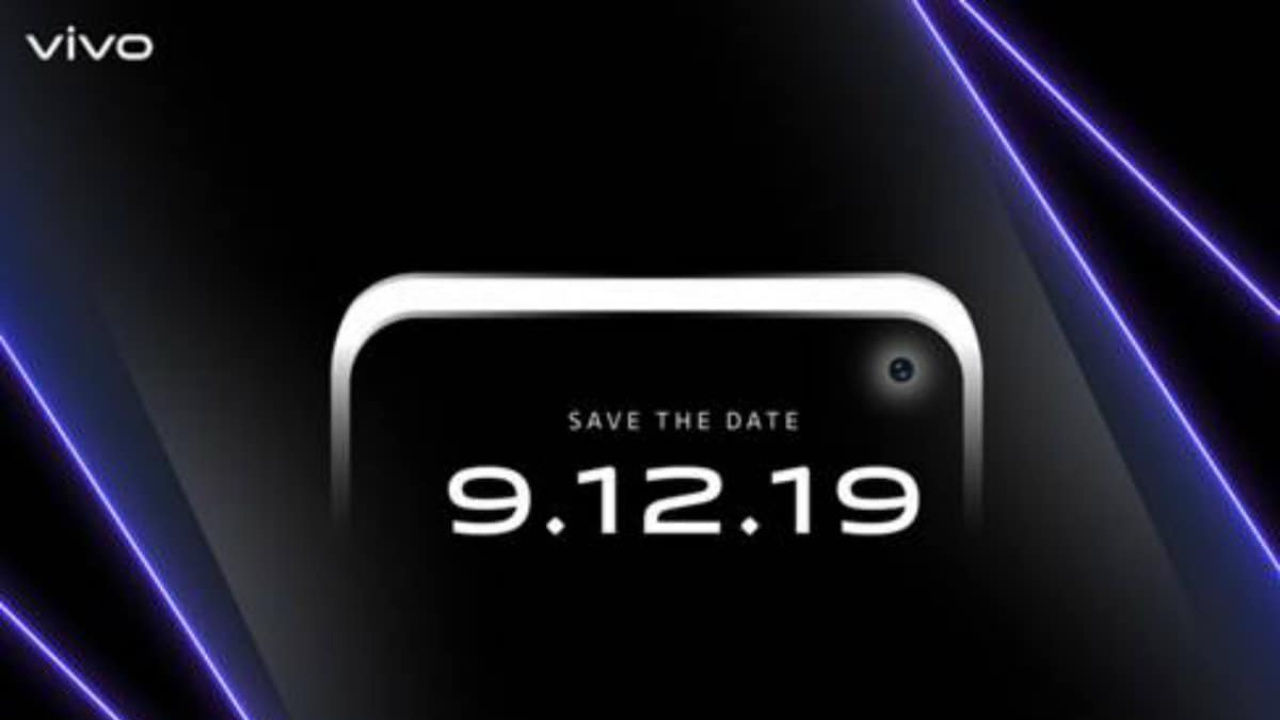 The Vivo V17 will come with a “Super Night Mode” feature.

Vivo V17(₹ 24990 at flipkart) is all set to launch in India today. The launch event will take place in New Delhi at 12 noon. Vivo V17 is the latest offering from the brand. The phone was recently launched in Russia. However, there could be some differences between the Russian and Indian versions of the smartphone. The Vivo V17 has been teased by the company for a few days now. According to the teaser, Vivo V17 will sport a hole-punch display. Moreover, the company is positioning Vivo V17 as a phone that can click good low light photos since the teaser has “Super Night Mode” written on it.

Vivo V17 launch event is scheduled to begin at 12 noon. The smartphone is expected to be priced significantly below the Vivo V17 Pro that was launched in India for Rs 29,990 in September. However, as mentioned above, Vivo V17 has been already launched in Russia. It carries a price tag of RUB 22,990 that roughly converts to Rs 25,900. The Indian variant of Vivo V17 will be using a hole-punch display design instead of the waterdrop-shaped notch of the Russia variant. Those who are interested can watch the live stream of the event below.

Vivo V17 may feature a  6.44-inch OLED display. It is said to be powered by the Qualcomm Snapdragon 675 chipset. The smartphone may pack a 4500mAh battery with support for 18W fast charging. The same smartphone was also launched in the Philippines as the Vivo S1 Pro. According to previous leaks, Vivo V17 may sport a gradient finish on its glossy white rear panel with blue and pink accents.

On the optics front, Vivo V17 could sport an L-shaped quad rear camera setup that may be positioned in the top left of the back panel, instead of the diamond-shaped module seen on the rear of the Vivo V17 Russia variant. The smartphone could come with a 48MP primary rear camera and 32MP selfie sensor.