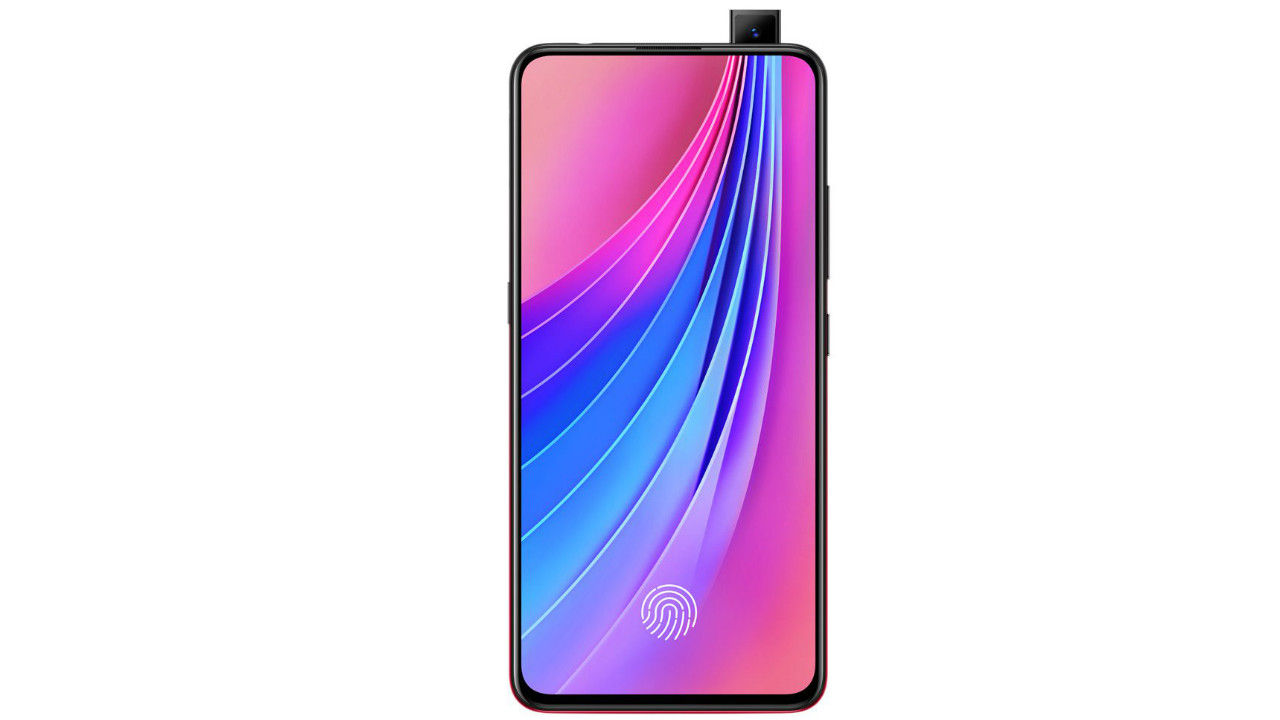 The price cut is on both 6GB and 8GB RAM variants of the smartphone.

The smartphone is powered by the Snapdragon 675 SoC and boasts of a triple rear camera setup.

Apart from the storage options mentioned above, the rest of the specifications of both smartphones is the same. It sports a 6.32-inch display with a 19.5:9 aspect ratio. The phone has a 91.64-percent screen-to-body ratio and, to achieve this, the proximity and ambient light sensors are hidden behind the display. It also sports an in-display fingerprint sensor. The company claims that the device can unlock in 0.37 seconds using the in-display fingerprint sensor. Under the hood, the smartphone is powered by the Qualcomm Snapdragon 675 platform that features the fourth generation of Kryo cores and the Hexagon DSP. As mentioned above, the phone comes in 6 and 8GB RAM options with the storage on both remaining the same - 128GB.

The Vivo V15 Pro is the company’s first V-series phone to feature a triple camera setup. It comes with a 48MP main camera, an 8MP super wide-angle camera that can capture 120-degree images and a 5MP sensor for depth sensing. The 48MP camera uses 4-in-1 pixel binning to deliver better quality images even in low-light conditions, Vivo claims. It comes equipped with a 32MP pop-up camera on the front. A 3700mAh battery powers the entire package. It also supports ‘dual-engine’ fast charging. The phone also has a dual-turbo mode for gaming. This is said to reduce app boot times by 20 percent. Speaking of colour variants, the Vivo V15 Pro is available in Topaz Blue and Ruby Red.