The Vivo V15 Pro has leaked ahead of its expected February 20 launch and is suggested to feature a triple camera setup with 48MP + 8MP + 5MP sensors. 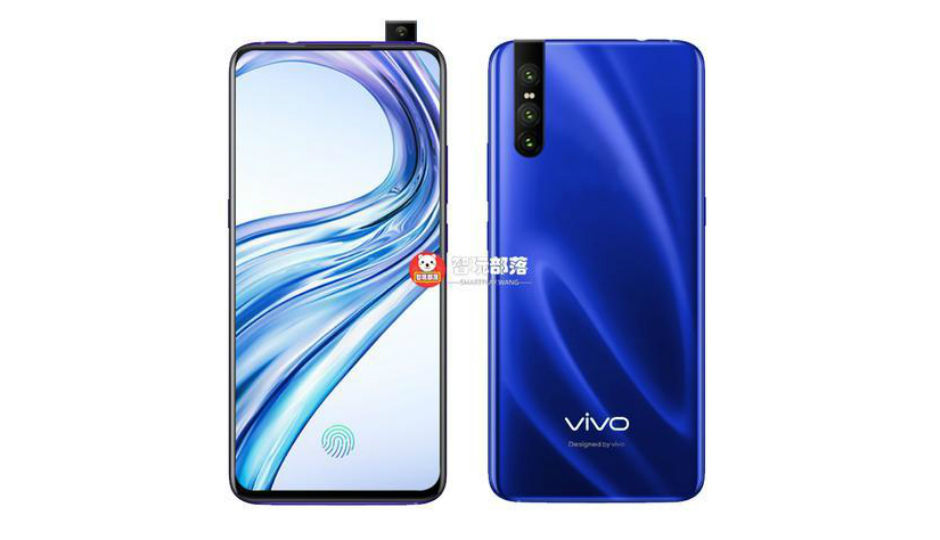 Vivo is expected to announce its V15 Pro smartphone on February 20 but ahead of the official unveiling, the handset has leaked almost entirely. Details of the upcoming device have leaked twice in recent days, and while the first one gave a look at the phone’s design, the fresh report reveals details about its camera setup. As per a report by Sohu.com, via GSMArena, Vivo will introduce a pop-up camera on the V15 Pro, which will help get rid of the notch. The phone can be seen sporting an almost bezel-less design but there is a slight chin on the bottom.

In terms of hardware, the Vivo V15 could feature a triple rear camera setup on the back. The device might come equipped with a 48MP main camera on the back that is said to utilise a Samsung Sensor and this module will support 12MP pixel binning for capturing better low light images. The other two cameras might feature 8MP and 5MP sensors but there is no additional information on what they could be employed for. The pop-up front-camera is said to feature a 32MP sensor, which was first reported by 91Mobiles. 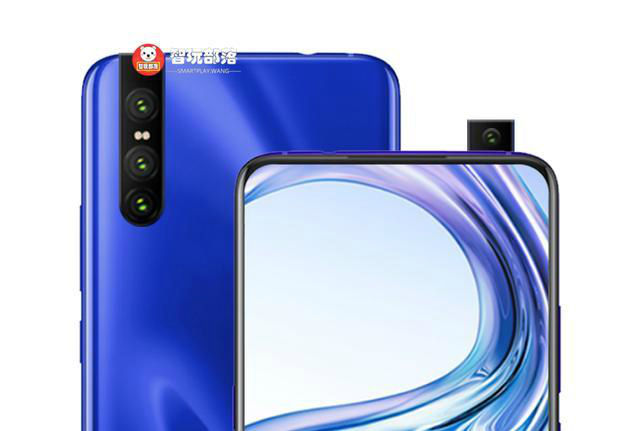 The Vivo V15 Pro is speculated to launch running on the Qualcomm Snapdragon 675 SoC, coupled with 6GB RAM and 128GB of internal storage. If this turns out to be true, it could be amongst the first devices to be powered by the Snapdragon 675 chipset. The device might sport a Super AMOLED display that comes with an in-display fingerprint sensor. There is no information on the display size and its resolution. There is also no concrete info on what the handset could be priced at. However, going by the specifications and features, it is rumoured to cost around Rs 25,000.

Vivo NEX Dual Display: How far would you go for a bezel-less display?​