Vivo U10 specifications listed online ahead of official launch

Vivo U10 will launch in India on September 24. The handset has been revealed by the company ahead of the announcement. Vivo U10 is a mid-range handset that’s powered by the Snapdragon 665 SoC. 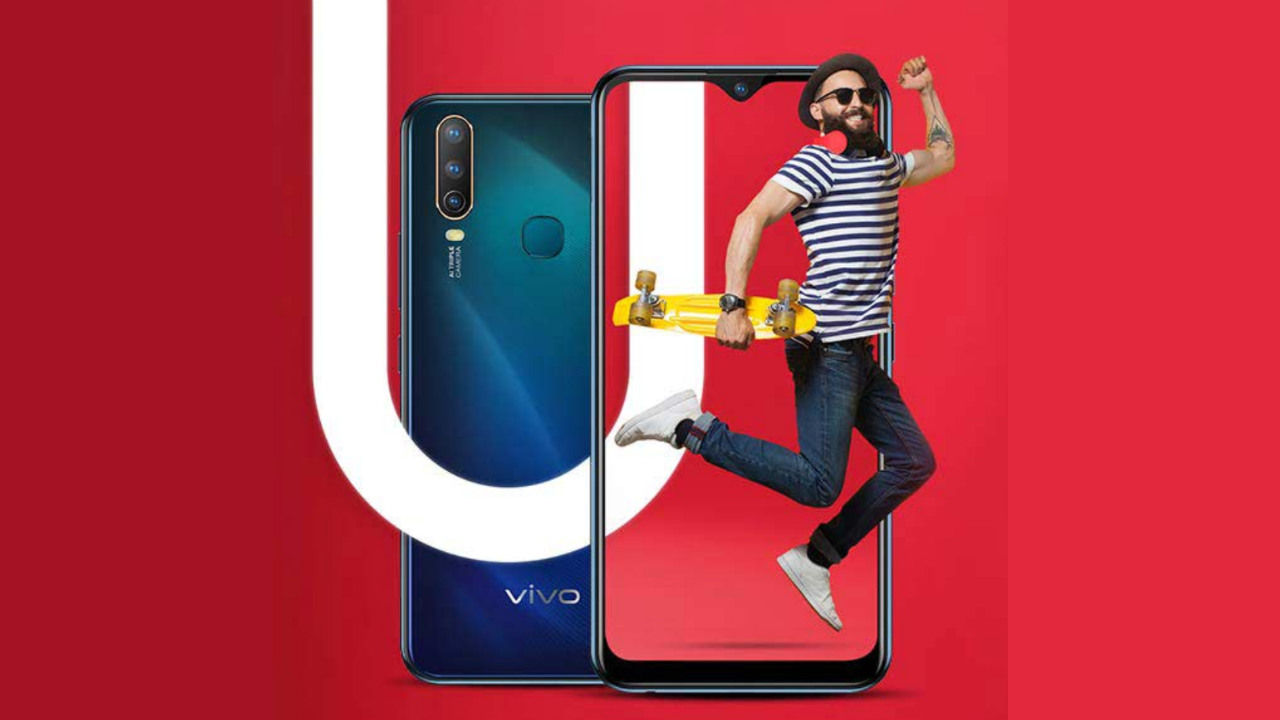 Vivo U10 specifications listed online ahead of official launch

Vivo just launched the Vivo V17Pro handset in India and is gearing up to introduce a new series of smartphones in the country. Its U-series of handsets will be announced in the country on September 24, which Vivo says is aimed at the price conscious consumer. While some features of the upcoming phone were announced officially, Vivo has now revealed the handset in its entirety ahead of the launch. There is now a dedicated webpage up on the company’s website that shows off the phone’s design and the rear panel, which houses a triple rear-camera setup and comes with a waterdrop notch display design.

The Vivo U10 will come equipped with a 6.35-inch HD+ display and will run on the Qualcomm Snapdragon 665 SoC. Vivo’s choice of processor for the device suggests that it’s a mid-range handset that will most likely go up against the Xiaomi Mi A3, Oppo A9 2020 and others. It will feature up to 4GB RAM and internal memory that can be expanded up to 256GB. The phone is backed by a 5000mAh battery that supports 18W fast charging and is touted to deliver up to 12 hours of video streaming from YouTube.

In terms of optics, the Vivo U10 will come equipped with a triple rear-camera setup. It consists of an 8MP super wide angle camera, a 12MP main sensor and a 2MP depth sensor. We already know that the handset will be available via Amazon since there is a Notify Me option up on the online retailer’s platform. The Vivo U10 will be announced in Electric Blue and Thunder Black colour models.