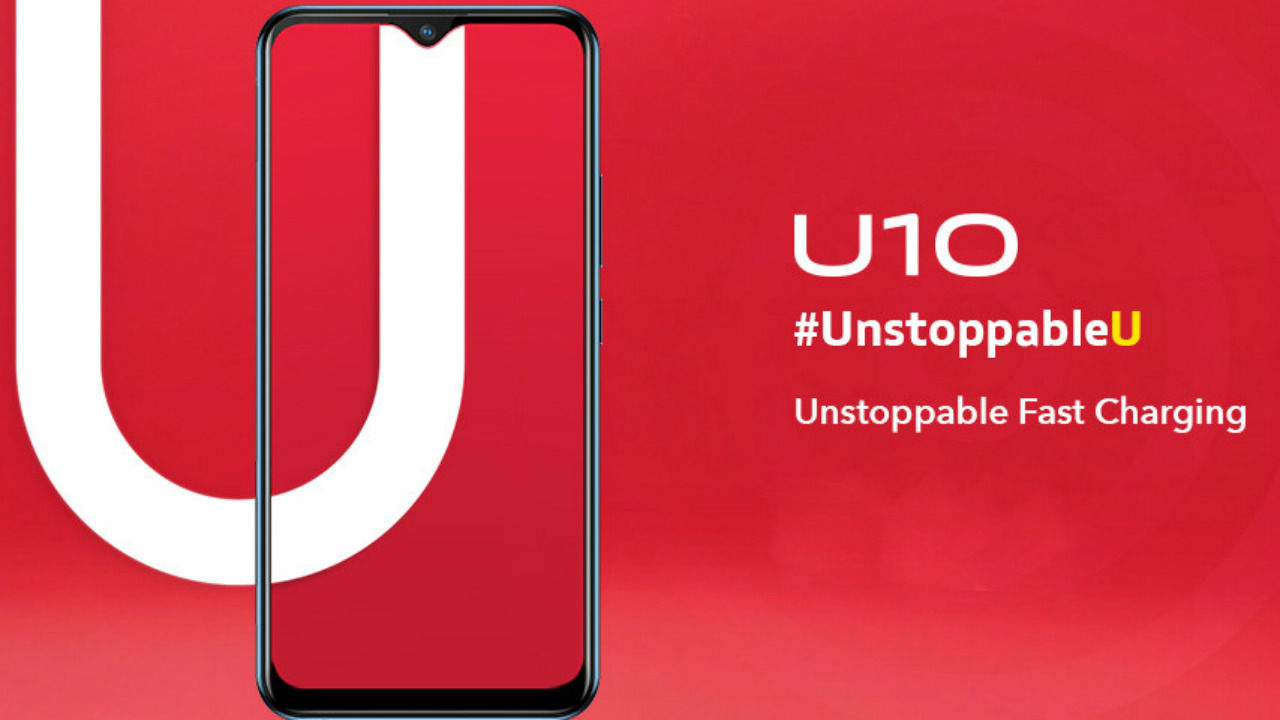 Vivo recently launched its Vivo Z1X smartphone in India and is gearing up to soon introduce the Vivo V17 Pro to the country. However, the smartphone manufacturer seems to have more devices up its sleeve as it has now announced the new U-series of handsets, which will feature devices aimed at the “price conscious consumer.” The new lineup will be made available via Amazon.in and the first device to be launched under the banner it will be the Vivo U10. The company has only revealed that the smartphone will come with fast charging in the box and while there’s not much info about the new Vivo U10, Amazon is hosting a dedicated microsite for the device that suggests some of its features.

As per the Vivo U10’s Notify Me page on Amazon India, the handset will be powered by a Qualcomm Snapdragon SoC. There’s currently no information on which processor it could come with. As mentioned earlier, the handset supports fast charging and is touted to deliver notable battery backup, which is one of the USPs of most entry-level and mid-range smartphones these days. Alongside the aforementioned features, the design of the Vivo U10 is also shown off in the teaser page. The smartphone will feature a dewdrop notch display design that will house a front-facing camera. 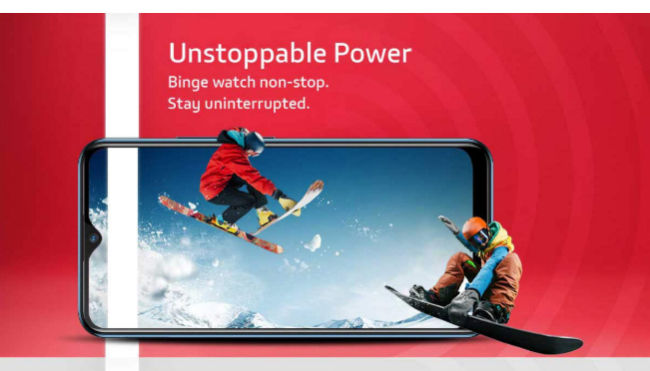 As mentioned earlier, Vivo recently launched its new Vivo Z1X smartphone in India, which comes equipped with a triple camera setup on the back. The handset sports a 6.38-inch full-HD Super AMOLED display with a waterdrop notch display design, which is said to feature a screen-to-body ratio of 90 percent. It runs on the Qualcomm Snapdragon 712 AIE chipset that is paired with 6GB RAM. It comes with options to select from 64GB and 128GB of storage options. It gets an in-display fingerprint scanner and is backed by a 4500mAh battery that supports 22.5W Vivo FlashCharge technology.

In terms of optics, the Vivo Z1X comes equipped with a 48MP primary sensor consisting of the Sony IMX582 sensor. There’s also an 8MP ultra-wide angle sensor and a 2MP depth sensor. On the front is a 32MP selfie camera that is housed in the notch.