New prototype glasses developed by Vergence Labs, if marketed, could potentially enable consumers to use their spectacles as image and video recording equipment, with a camera built into the bridge, and the rest of the hardware in the arms. 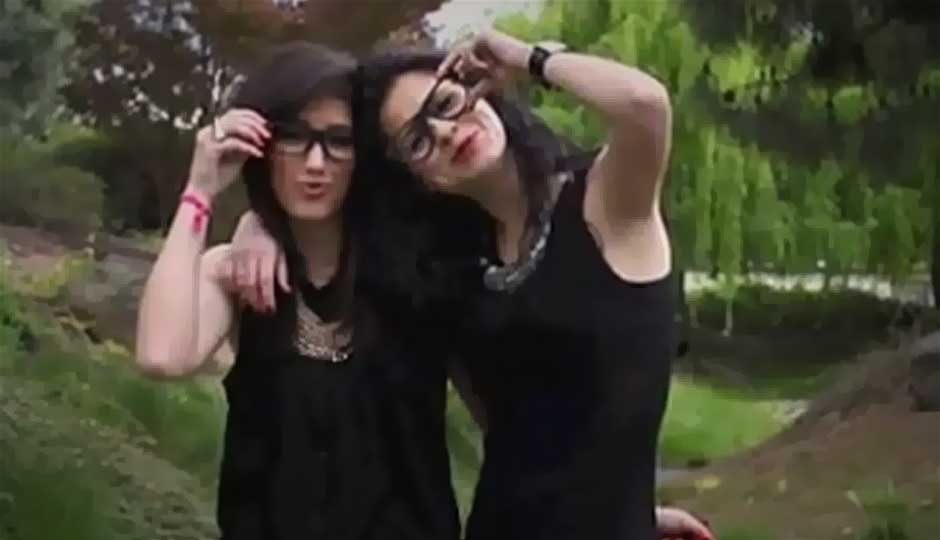 New prototype glasses developed by Vergence Labs, if marketed, could potentially enable consumers to use their spectacles as image and video recording equipment, with a camera built into the bridge, and the rest of the hardware in the arms.

User will supposedly also be able to share the photos and videos to social networks, and YouTube, via Vergence Labs’ YouGen.TV site. The glasses will store data on a microSD card, necessitating a transfer before upload, however, Vergence says adding Wi-Fi, or even 3G to the device shouldn’t be too difficult, allowing live streaming, and direct sharing.

A ‘magic’ button will also be available, that converts the glasses into sunglasses, using chromatic shifting conductive glass. Battery life for now is just two hours. According to a Huffington Post report, other such glasses are already available in the market (for pre-order), from a brand called ZionEyez, which feature Bluetooth connectivity, three hour battery life, and cost $199.

Vergence Labs says it intends to list its glasses for pre-order at $199 as well, and $299 for the retail version, which will feature Epiphany Eyewear branding. The company is also looking to develop VR glasses.

Of course, one can't think of techno-glasses without thinking of the Google's Project Glass and the search giant's Android-compatible AR glasses.

Currently, Vergence Labs is looking for funding for taking the video recording glasses forward, via the crowdfunding platform – Kickstarter. The company’s founders are Erick Miller and Jon Rodriguez, who say $50,000 could get them started. The prototypes were reportedly made with a 3D printer.

“Recording video or taking pictures is clunky. You have to pull out your smart phone or your video camera, and hold it up. What if you could just touch a button on your eyewear and start recording from the actual perspective of your eyes instead? Sure, there are products you can strap on your head, but what if the ability was inside a regular pair of stylish & trendy looking hipster glasses? That would be cool!”

“We are working with-in an accelerated startup environment to reinvent the human-computer experience as stylish computing enabled eyewear.”

“Our goal for the video sharing site is to integrate with other wearable computers that output video and embedded sensor products that output biometric data, to enable people to optionally synchronize all available life data together, with their point of view videos so it's all time-synchronized; such as pulse, body temperature, blood pressure, calories burned, even in the future basic brain signals, and more. Uploading biometric data along with the user’s 1st person point of view, can be encapsulated as a person’s “life memory” data, time-synchronizing the biometrics with the 1st person video.” 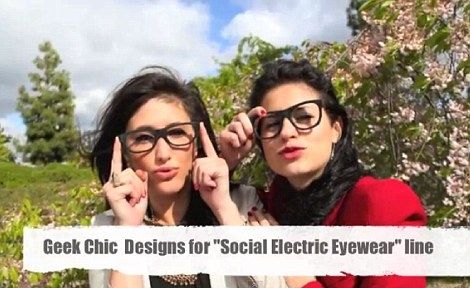