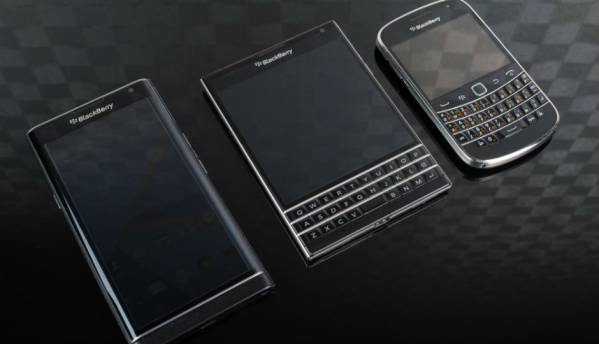 The phone is tipped to sport an octa-core Snapdragon SoC, 3GB RAM, and Android Nougat

A new Blackberry smartphone has been spotted on Geekbench sporting the model name BBB100-1. Speculation suggests that this is the "Mercury” smartphone, details of which had been revealed earlier this year. As per the listing, the phone will be powered by an octa-core Qualcomm Snapdragon SoC clocked at 2.02GHz with 3GB of RAM. Further, it is tipped to run Android 7.0 Nougat. The device scored 913 points in the single core score and 5047 points in the multi core score.

Earlier this year, VentureBeat reported the development of three new Blackberry smartphones. One of these was the Mercury, which was tipped to sport a QWERTY keyboard and was slated for launch in January 2017. According to the report, the phone may have a 4.5 inch screen, with Full HD 3:2 aspect ratio. Further, the phone might sport a Snapdragon 625 CPU with 3GB of RAM, and 32GB of storage capacity. it might also be equipped with a 3,400mAh battery along with 18MP and 8MP cameras.

This might be the first BlackBerry device to come from the collaboration with Alcatel. Blackberry had earlier announced that it would stop making hardware for its phones and would will only be providing the software for the new devices. According to John Chen, Executive Chairman and CEO Blackberry, “The company plans to end all internal hardware development and will outsource that function to partners. This allows us to reduce capital requirements and enhance return on invested capital.”

BlackBerry’s last two devices, the BlackBerry Priv and the DTEK50, received lukewarm response and have failed to generate adequate sales. Further, much of Blackberry’s revenue has come from software. So it appears that mercury may be next of the Android powered Blackberry devices.