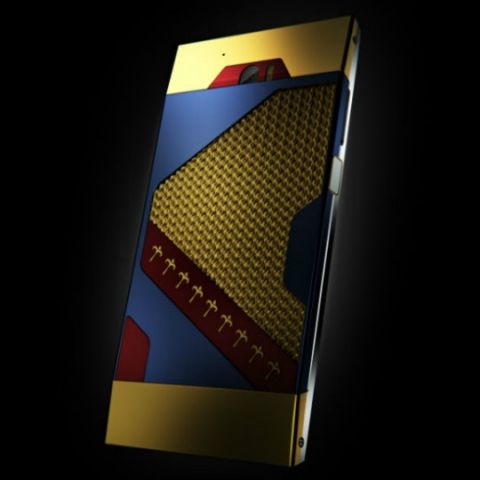 Back in August this year, the company had announced that the Turing Phone was available for reservation. A few weeks later, it announced that it would start shipping the phone on December 18. The device is priced at $610, $740, and $870 for the 16GB, 32Gb and 128GB models respectively. The limited Dark Wyvern Glædr edition is priced at $999. The phone comes with a 5.5-inch Full HD display with a 2.5GHz Qualcomm Snapdragon 801 processor and 3GB RAM. The chassis of the device is made using a liquid metal alloy called Liquidmorphium and is designed to be unbreakable. The phone runs Android Lollipop v5.1 with Æmeth UI layered over it. At the back is a 13MP camera and at the front is an 8MP front camera.

However, the highlight of the phone is its security features. Aside from a fingerprint scanner, the phone comes with an imitation key chipset for added security. The phone doesn’t come with a 3.5mm headphone jack for security reasons and as a result, accessories can only be paired via Bluetooth. It also doesn’t have a microSD port and uses a proprietary Wallaby Magstream connector instead.