Ubuntu Mobile OS to enter the smartphone market in 2014

Living up to the teasers Canonical has been putting out lately, the final announcement of Ubuntu’s Mobile OS has arrived. 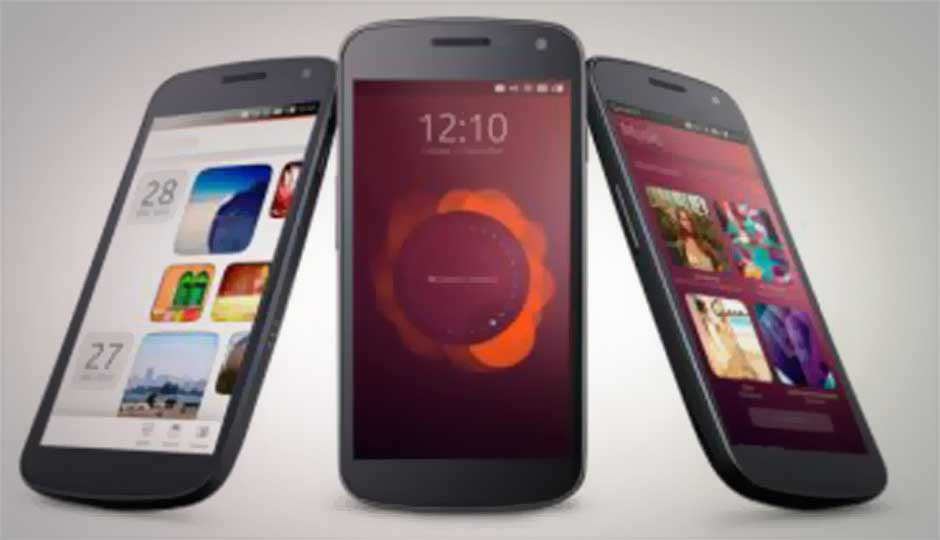 Ubuntu Mobile OS to enter the smartphone market in 2014

Living up to the teasers Canonical has been putting out lately, the final announcement of Ubuntu’s Mobile OS has arrived. The Ubuntu Mobile OS will be ready to ship into mobile phones as early as 2014, and is compatible with both x86 and ARM instruction sets.

Surely, there is a bunch of people who’d be excited to see the open source OS make its way into mobile phones. Ubuntu for smartphones isn’t really a wholly new OS, but rather the same old Ubuntu with a “smartphone” interface.

The first wave of the Ubuntu flavour will be coming to Android phones later this year, given that Ubuntu Mobile OS is actually built on the existing Android kernels and drivers. Currently, only the Galaxy Nexus is certified to be able to run Ubuntu for Android.

If you’re hoping for a full vanilla Ubuntu experience, you might have to wait till 2014. Currently, there is no manufacturer or carrier tie up that Canonical has in place, but 2014 is far away and given that an Android compatible version of the OS is going to be available soon, it would give the Linux distro time to gain momentum and hopefully pick up enough traction to attract OEM partners and carrier support.

Currently, the Galaxy Nexus is the official partner device for Ubuntu’s Mobile OS and Canonical hopes that developers would take the time out to develop apps for the platform while the company uses the time to flesh out any issues the OS may have.

Relevantly, this is just one of Canonical's attempts to diversify, with the team working hard on an ARM version of Ubuntu for servers, aimed specifically at ultra-low-energy setups, or for massive cloud services. AMD is also working on ARM-based server processors, providing the hardware for the abovementioned setups.