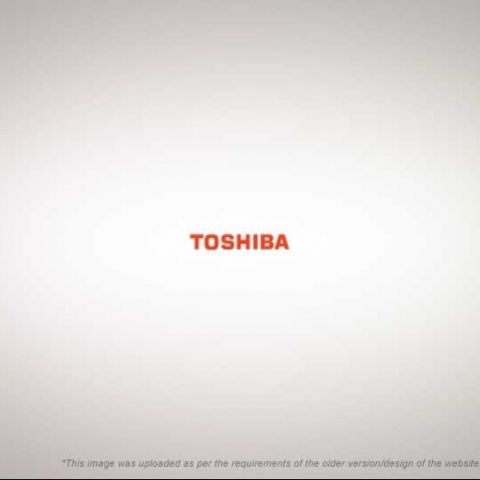 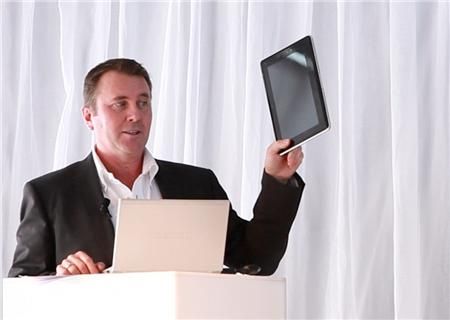 Toshiba has revealed a new tablet called Smart Pad, which while in the prototype stages, will be released before October. Toshiba has really been shaking things up in the recent past, with the unconventional and very snappy Libretto W100 dual-screen notebook and the non-touchscreen Android notebook – the AC100 smart companion, and it looks to be continuing that trend now, by joining the tablet rat race in a big way.

While it offers both HDMI and USB connectivity, and the ability to run either Android or Windows 7, no further details have been revealed yet, not even a price point.