This app will challenge you to eat more vegetables 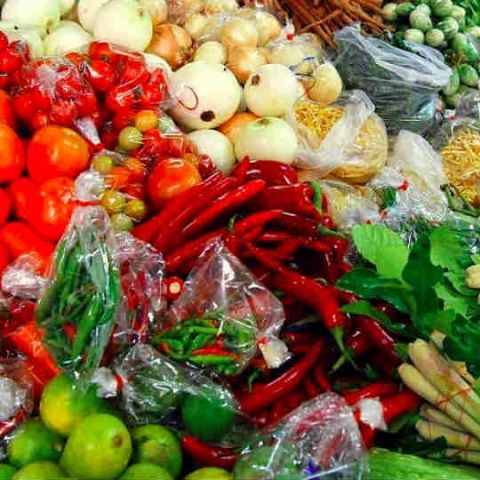 Australian scientists on Monday launched a "dinner table" app in an effort to tackle aversion towards consuming vegetables. Research indicates two out of three Australian adults are not eating enough vegetables, a factor that is contributing partly to the nation's health and obesity problems, reports Xinhua news agency.

VegEze app, developed by the Commonwealth Scientific and Industrial Research Organisation (CSIRO), aims to encourage Australians to add extra vegetables to their daily diets. CSIRO nutritionists will study how effective the app's game-like nature is at changing people's eating patterns as part of a broader research study.

VegEze challenges users to eat three different vegetables at their evening meal daily for 21 days. It will track their intake and tally vegetable serves, with reminders and rewards. Since May 2015, scientists at the country's peak scientific research body have studied the dietary habits of more than 191,000 adults for its Healthy Diet Score research.

Further research of 1,068 adults has showed that some Australians were falling short due to lack of awareness and time, and low confidence. To overcome these barriers, the VegEze app features educational resources, including a visual guide to optimum serve sizes, recipes and nutritional information.