Follow Us
HIGHLIGHTS
The Samsung Galaxy M04 set to launch for under ₹10,000

According to industry sources, the Samsung Galaxy M04 will launch soon. The brand has created many teaser posters that indicate that this smartphone’s price will start at under ₹10,000, with a few variants being priced over this mark. There are plenty of unconfirmed speculations stating that the smartphone may be available for ₹8,999, however, since these are alleged prices, one must take this information with a grain of salt. This smartphone is intended to compete with the Realme C series and similarly priced entry-level Redmi smartphones. 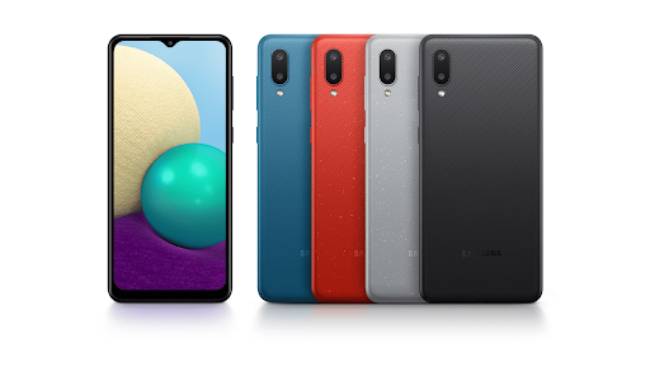 The brand has not revealed the exact specifications of this smartphone, however, the unreleased teaser images do hint at what we can expect. For starters, the phone is expected to offer 8GB RAM. It is believed that this phone will have a 6.5-inch display and an HD+ resolution. Since most entry-level smartphones today are powered by the MediaTek Helio G35 SoC chipset, we may see the same in the Samsung Galaxy M04. This may be in addition to the IMG PowerVR GE8320 GPU. 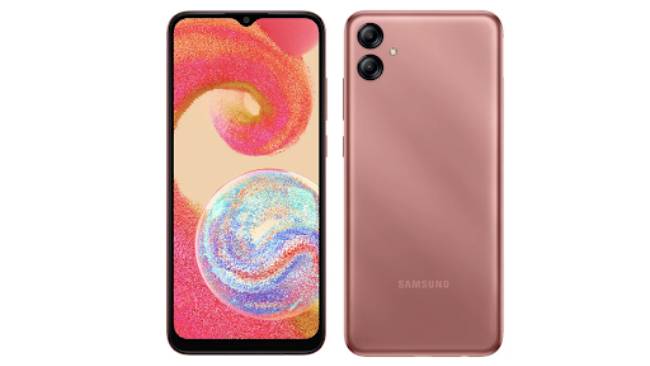 The Samsung Galaxy M04 has been spotted on the Google Play Console listed, where it is written that it will have 3GB RAM. However, this could be the case for one of the variants of the phone, while the teaser may be speaking about a higher-end variant. The smartphone might run on the Android 12 OS and come with the OneUI custom skin.

There are also many rumours stating that the Samung Galaxy M04 will be similar to the Samsung Galaxy A04e, which means that the smartphone may just be equipped with a 13MP primary sensor along with a 2MP depth shooter. The front camera may have a 5MP lens.

As of now, the brand has not confirmed the launch date of this smartphone, but we’re expecting that to happen soon.