Next iPhones could use Apple Watch Sport's 7000 series aluminum 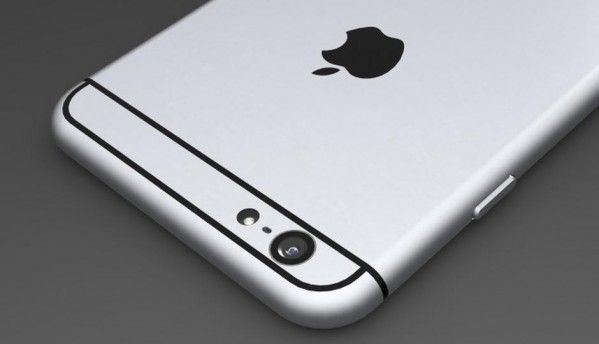 Apple likely to make its next generation "iPhone 6s" and "iPhone 6s Plus" with its custom Series 7000 aluminum alloy.

Apple may use the 7000 series aluminum used in its Apple Watch Sport in its next generation iPhones, according to reports.

The 7000 series aluminum is said to be 60% stronger than regular aluminum alloys, with just one-third of the stainless steel’s density. Apple has treated the lightweight metal with microscopic zirconium beads which gives the metal a satin finish. Apart from this, the outer layer is anodized which protects against scratches and corrosion.

Apple describes the benefits of the aluminum alloy, "For Apple Watch Sport, we started with 7000 Series aluminum — the same used in competition bicycles. We altered it to create a new alloy that’s just as light, yet even more durable — it’s 60 percent stronger than most aluminum, and one-third the density of stainless steel. It has a bright, lustrous color and a uniform structure free of defects and impurities. Each case is machined and polished, then blasted with microscopic zirconium beads to achieve a consistent, satin texture. A special anodizing process creates a hard, clear outer layer that helps protect against scratches and corrosion." Read: Apple planning to launch three new iPhone's this year