Apple Watch: A look at the competition 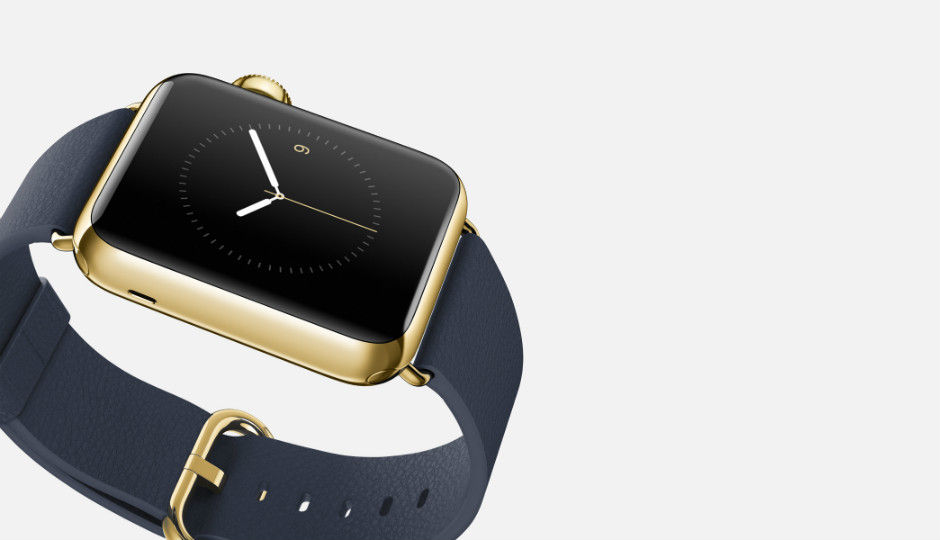 The Apple Watch is not alone in the smartwatch segment. Here are the biggest smartwatches available and on the horizon. 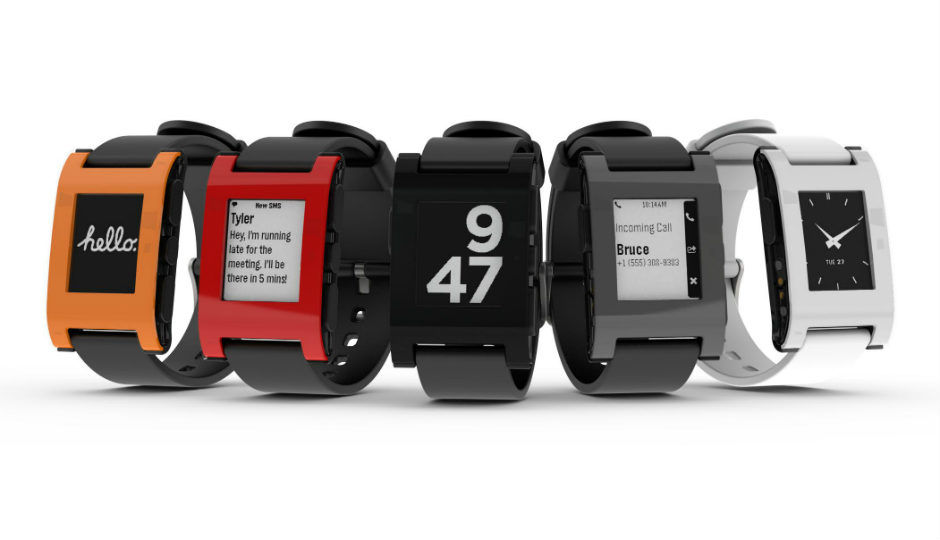 The Pebble Smartwatch has come a long way from being a Kickstarter project to being the first successful smartwatch. It has widespread integration with a variety of third party apps and connectivity with major mobile operating systems Android and iOS. Available in two models, and with a battery life of almost a week makes it hard not to consider. The LG G Watch was the first smartwatch which was launched with Google’s all new Android Wear OS. The Watch is just a small plastic rectangle which you can wear on your wrist and accompanies your Android smartphone. With its plasticky exterior and plastic wristbands, LG didn’t put a good foot forward. 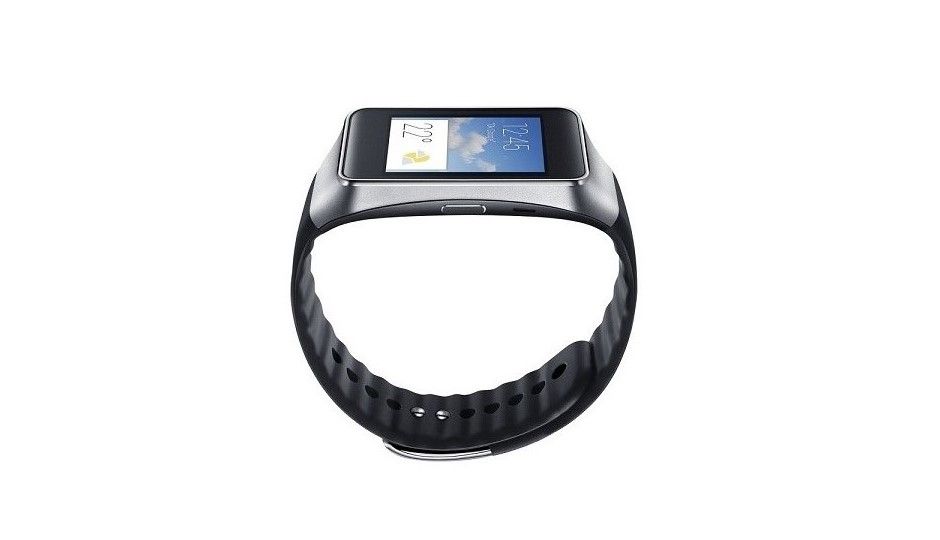 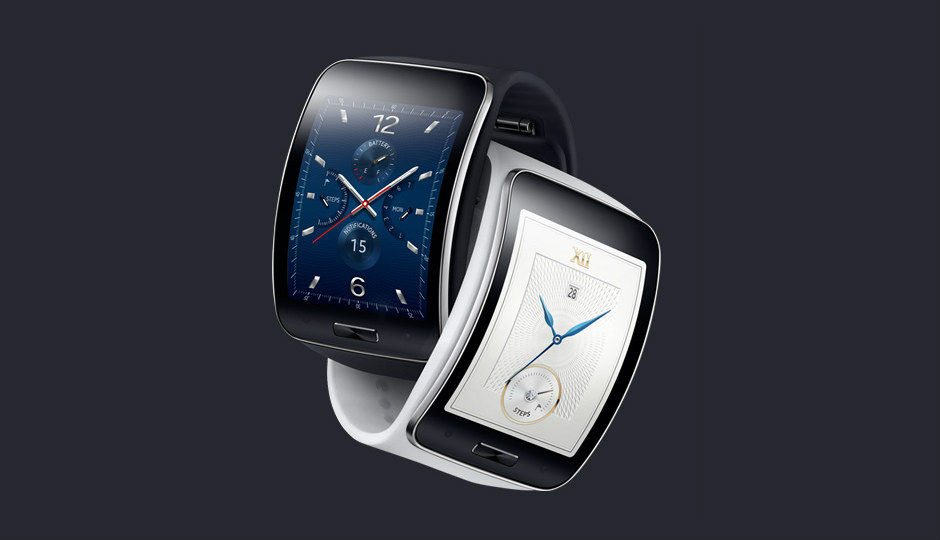 Samsung announced the Gear S a few days back at IFA. The smartwatch runs on Samsung’s homebrewn Tizen OS. It also comes with a SIM slot to help the watch run as a standalone device. GPS and SatNAV are also included inside the Gear S itself. 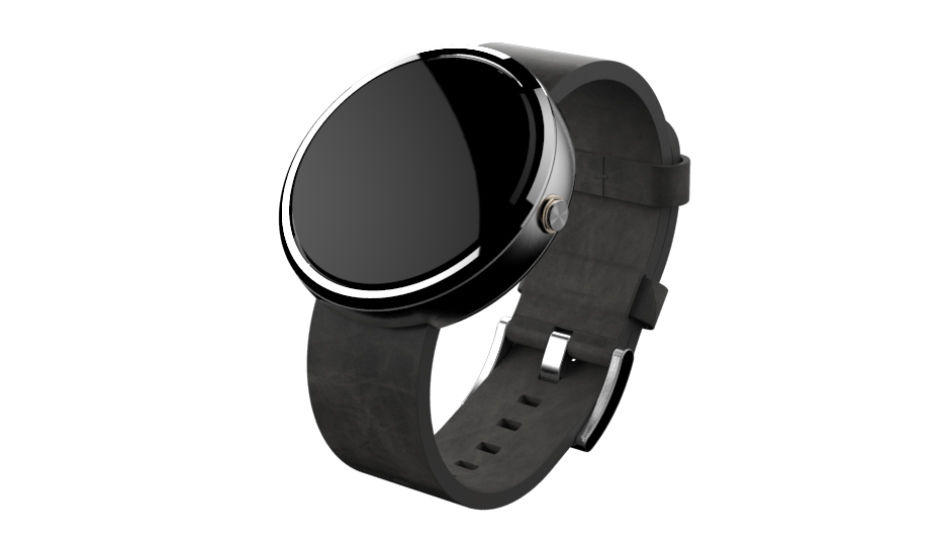 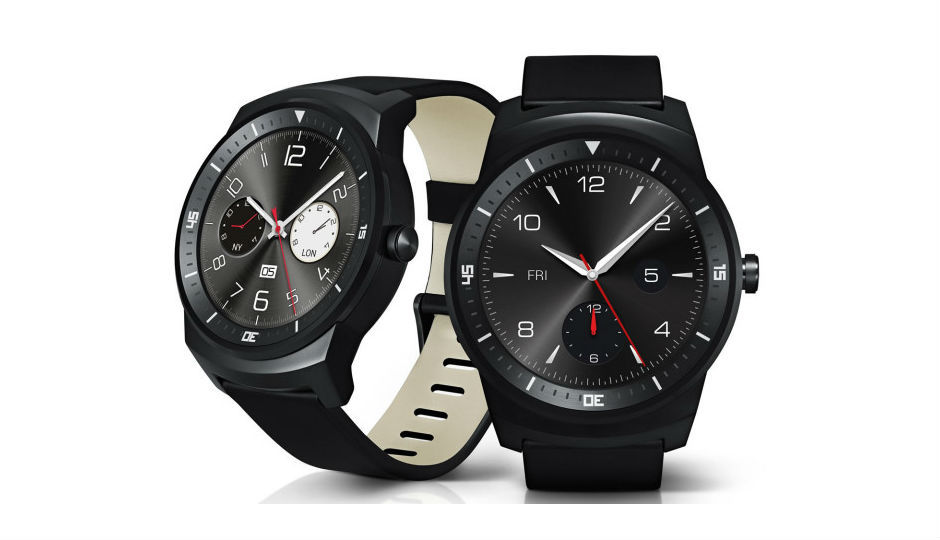 Since the launch of the G watch earlier this year which received a cold welcome, LG was trying to redeem themselves and announced the G Watch R. The G watch R comes with a round display just like the Moto 360 and manages to be better looking. This might actually work for LG. 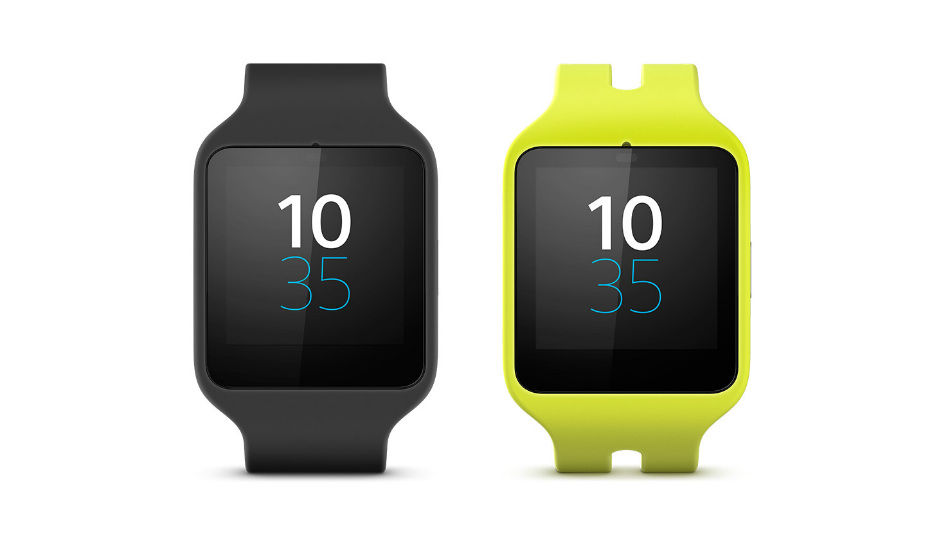 Sony announced its new Android Wear Smartwatch alongside the Xperia Z3, its new flagship smartphone. The Smartwatch 3 takes a different path from the earlier iterations which ran on a highly customised version of the Android OS. The Sony Smartwatch 3 comes with interchangeable sporty bands as well. 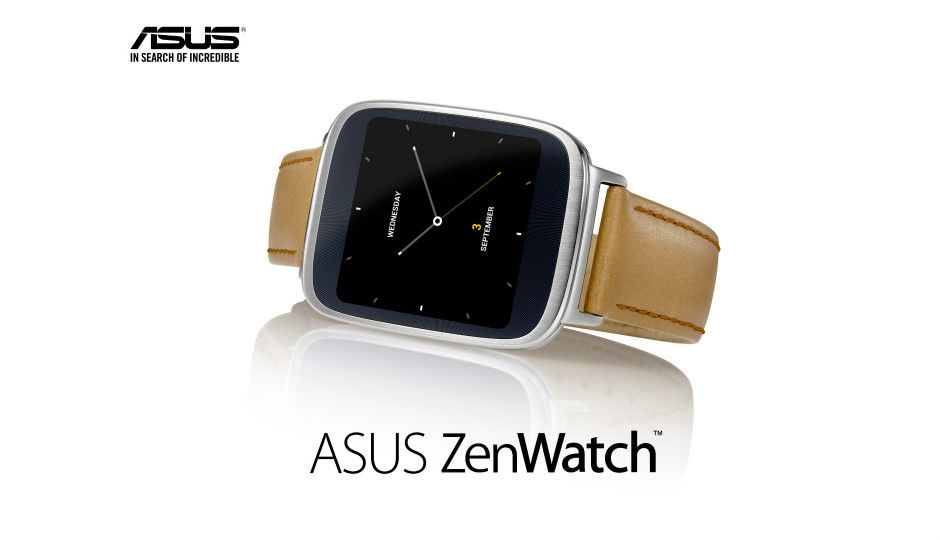 The Asus ZenWatch is the newest entry in Asus’s Zen range of products. Asus’ previously announced ZenFone series was well received among the Indian and Asian audience. Asus would be looking to repeat the success story with its ZenWatch.