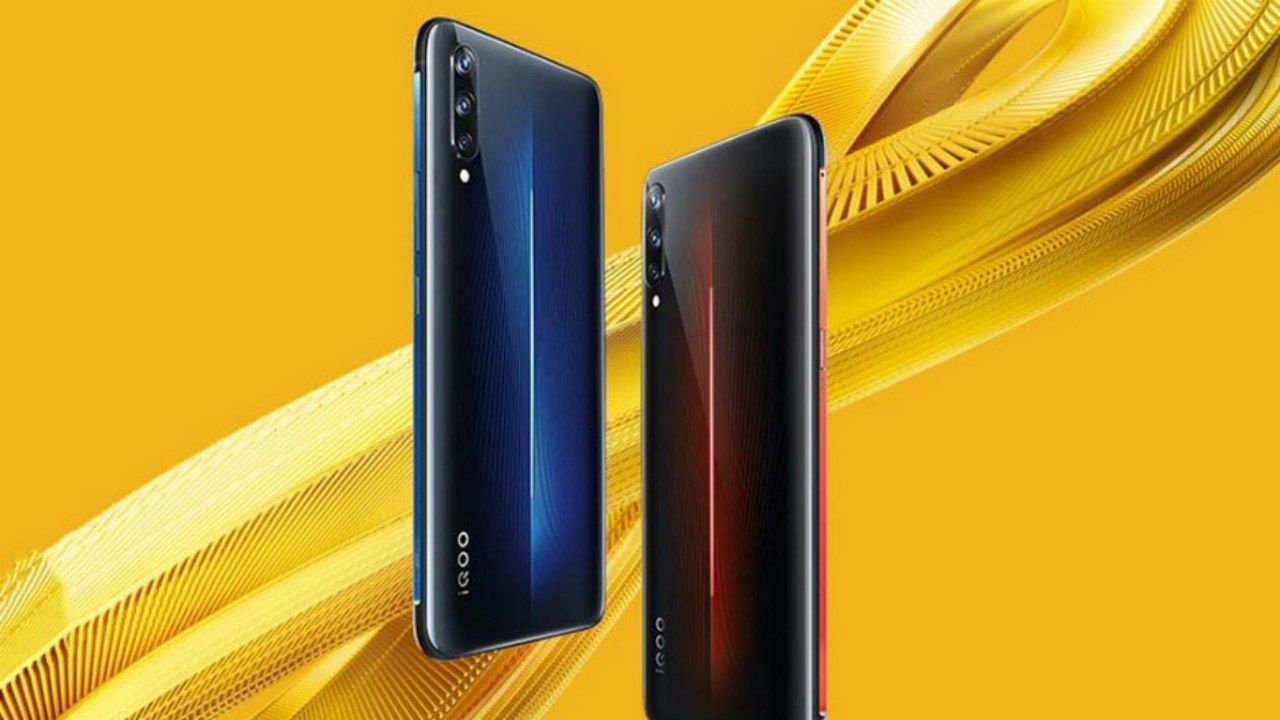 The IQOO 3 is set to launch in India on February 25 and will come with both 4G and 5G variants. A new report has surfaced that says that one of India’s first 5G phones will be available in both variants come launch day. In a stunning twist, the Realme X50 Pro stole the title of the first 5G phone to be launched in India as the Realme will leapfrog the IQOO 3’s launch date and release in India on February 24. The report comes from 91 Mobiles and says that the IOQQ 3 4G and 5G variants will be launched for Rs 35,000 for the 4G variant and could go up to Rs 45,000 for the 5G variant. The report also states that both phones will be available online on Flipkart and in offline stores as well.

Powered by the latest Qualcomm Snapdragon 865 SoC, the IOQQ 3 will also come with 12GB LPDDR5 RAM and up to 256GB UFC 3.1 internal storage. The device also comes with a Full HD+ AMOLED display with a 90HZ refresh rate and an in-display fingerprint scanner. It will also come in a sleek 20:9 aspect ratio and will probably be the ‘second’ 5G phone in India.

It’s got a four-camera setup on the back with the 5G variant sporting a 48MP sensor. As of now, the front camera is said to be a 16MP sensor and will be housed in a punch-hole setup. It is also said to come with a 4,440mAh battery with the option for 55W fast-charging.

Do take the news of the price of the phone with a pinch of salt as nothing has been officially confirmed by IQOO as yet.