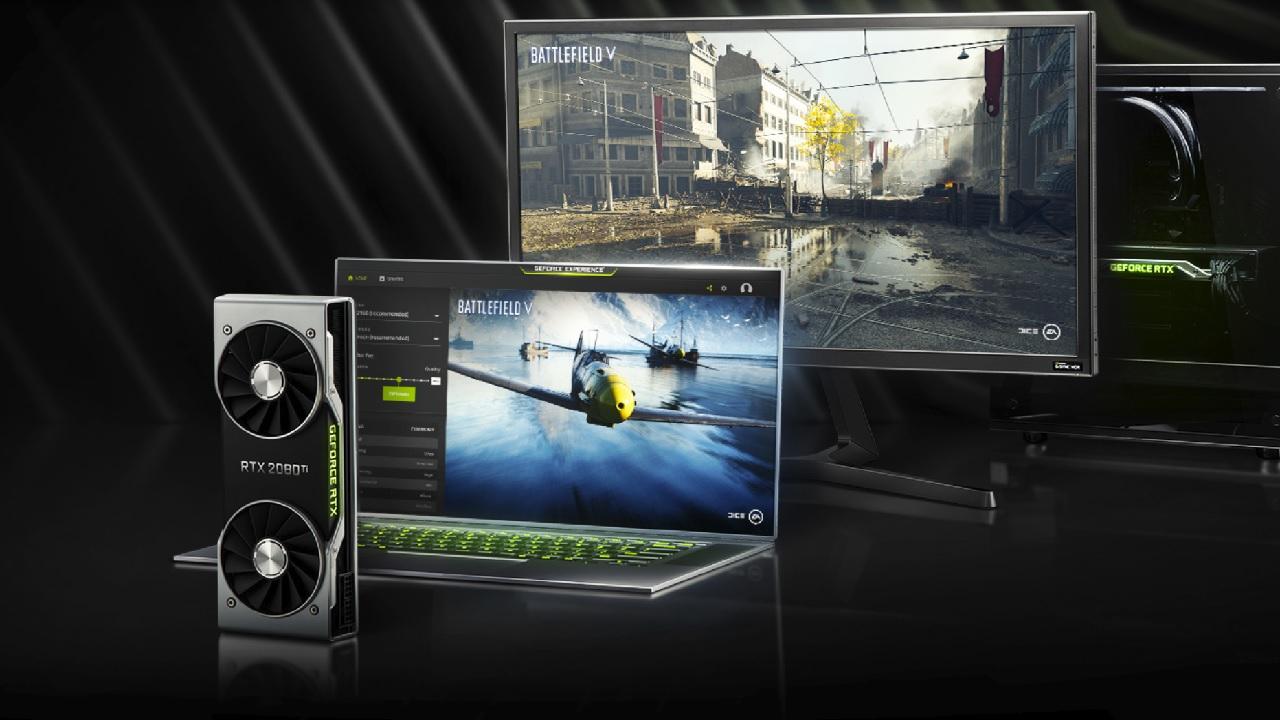 NVIDIA today, on July 30, announced the release of 10 new NVIDIA RTX Studio laptops and professional-grade mobile workstations by major partners, including Dell, HP, Lenovo, and Boxx. The new models will be able to deliver real-time ray tracing, advanced AI and ultra-high-resolution video editing. The latest designs from these manufacturers bring the number of RTX Studio models to 27, out of which, 17 have been made available now.

The new NVIDIA RTX Studio laptops power more than 40 creative and design applications, including the likes of Adobe Photoshop Lightroom, Substance Designer, 51VR, Autodesk Flame, and more to harness ray tracing and AI in their workflows. Additionally, the features of NVIDIA RTX are being shown at SIGGRAPH this week.

The latest Studio Driver adds support for 30-bit colour in OpenGL applications such as Adobe Photoshop and Premiere for all GPUs. According to the company, “with this feature, creators can work with their HDR photos and videos with full accuracy and without the banding typical of 24-bit colour.”

The new range of workstations that include NVIDIA RTX is:

Lenovo Legion™ Y740 Laptop Studio Edition featuring up to GeForce RTX 2080 GPUs within 17-inch  and 15-inch laptops. The laptops will be made available later this year.

Lenovo ThinkPad™ P53 and P73 mobile workstations that support up to Quadro RTX 5000 GPUs within 17-inch and 15-inch systems. The ThinkPad P53 is available now; the ThinkPad P73 will be available starting August.

HP ZBook 15 and 17 mobile workstations feature Quadro RTX GPUs. Also, the 17-inch model is configurable with up to a Quadro RTX 5000.

BOXX GoBOXX SLM mobile workstations are available with a Quadro RTX 3000 GPU in the 15-inch system and either Quadro RTX 4000 or 3000 in the 17-inch system.

NVIDIA claims that “The RTX GPUs accelerate content creation from video editing to 3D rendering, with performance up to 7x faster than that of the MacBook Pro.”