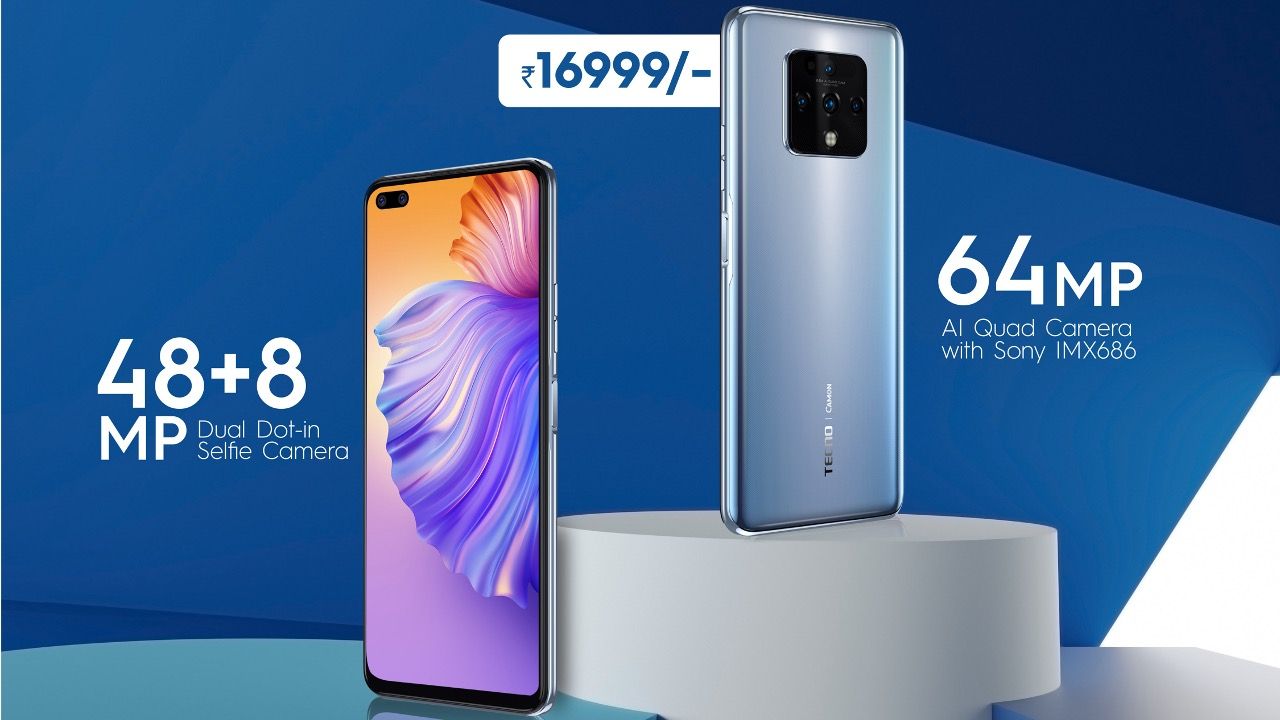 The Tecno Camon 16 Premier has officially launched in India in the mid-range segment and goes up against the likes of the Xiaomi Redmi Note 9 Pro Max and the Realme 7 Pro. The Tecno Camon 16 has dual selfie cameras and a square camera module on the back that houses four cameras.

The PREMIER smartphone Camera Evolution is here!
The all new #CAMON16PREMIER with its ultimate features will make all eyes focus on YOU!
Available at just ₹16,999/-.
Sale starts on 16th Jan 2021!
Check it out now on #Flipkart: https://t.co/Fw0NZld4Cw#TECNO #CAMON #Alleyesonyou pic.twitter.com/Jz896EBxcU

Tecno has priced the Camon 16 Premier at Rs 16,999 for the sole 8GB+128GB model, and it will go on its first sale on January 16 on Flipkart. The phone will soon be available in offline retail stores as well. 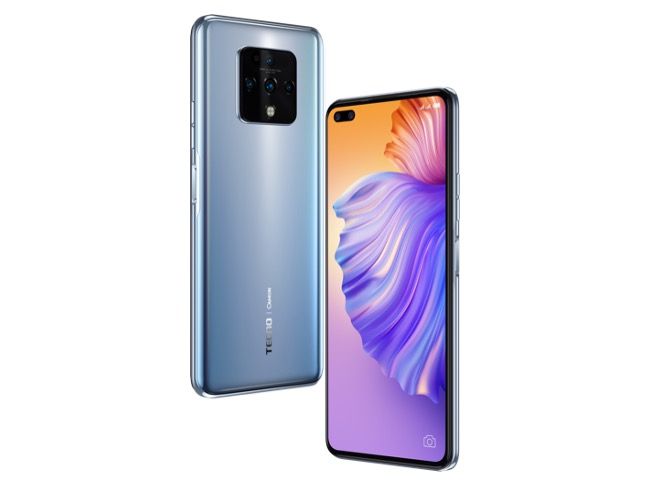 The Tecno Camon 16 Premier has a plastic built that measures 9.1 millimetres in thickness and weighs 210 grams. The phone is being offered in Glacier Silver colour. It features a 6.85-inch Full HD+ (2460 x 1080 pixels) resolution display with a dual punch-hole cutout for the selfie camera. The screen supports 90Hz high refresh rate and is HDR10+ certified.

The Tecno Camon 16 Premier is powered by the MediaTek Helio G90T processor with an octa-core CPU which is paired with 8GB RAM and 128GB storage. There’s an option to expand the storage further by adding a microSD card slot. It runs on Android 10 based HIOS 6.0.

The Camon 16 Premier has quad cameras on the back that consists of a primary 64MP camera along with an 8MP ultra-wide-angle camera, 2MP video camera and a 2MP low-light sensor for videos. On the front, there is a 48MP primary selfie camera followed by an 8MP ultra-wide-angle camera with 105-degree field-of-view. The rear cameras can record in 4K UHD with support for EIS and five-LED flash.

The phone has a fingerprint reader on the side and is equipped with a 4,500mAh battery that supports 18W fast charging.