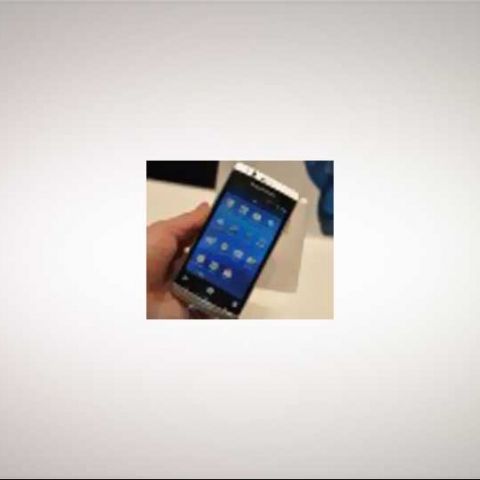 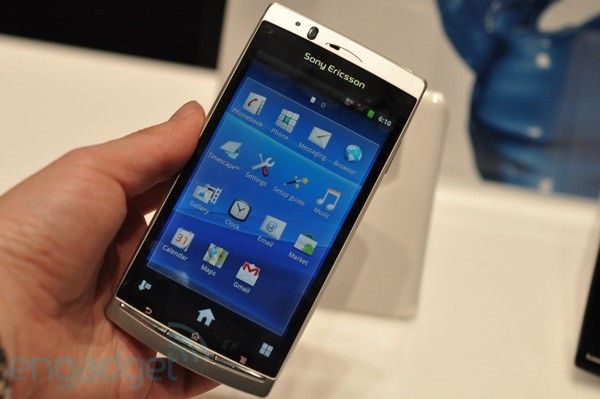 Looks like Sony and LG are battling out on the slimness quotient once again, and this time, it is with phones instead of television sets and LCD panels. While LG just announced the LG Optimus Black, Sony Ericsson introduced the world to its super slim Xperia arc phone, which is apparently just 8.7mm thick at its thinnest.

No word on the pricing, but Sony Ericsson has said it will hit markets globally in Q1 2011.