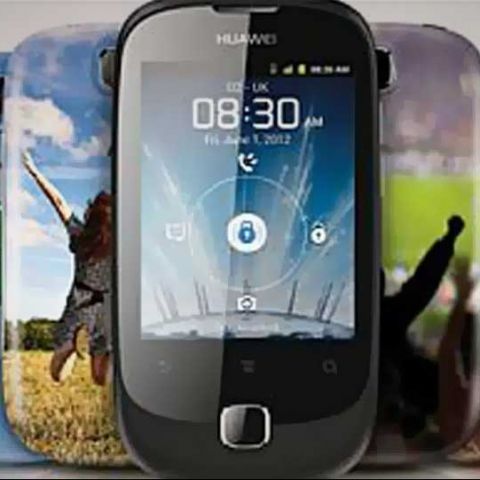 The Spice Group has partnered with Chinese telecommunications giant, Huawei, to offer co-branded handsets across the company’s markets – which include India, Indonesia, Malaysia, Singapore, Thailand and some parts of Africa.

The Spice Huawei handsets will be branded ‘S Huawei’, and the duo is expected to launch 7 to 10 handsets in the near future. The first product under the partnership was the Ascend Y 100. The two companies would spend equal amounts on marketing. Spice would provide the retail space, while Huawei will provide R&D and manufacturing.

The Spice Group also announced it plans to sell 10 million handsets globally by June 2013, a figure which includes 7.5 million 2G handsets, and Huawei’s handsets. According to the company, roughly 50 percent of its revenues come from its international markets.

Spice also said it intends to expand its global footprint, from 1,250 stores to 5,000. Spice has also tied up with select operators to offer bundled 3G data plans, such as Airtel, Aircel, and Tata Docomo.