Spice has launched a quad-core 5-inch smartphone for Rs. 9,990 in India 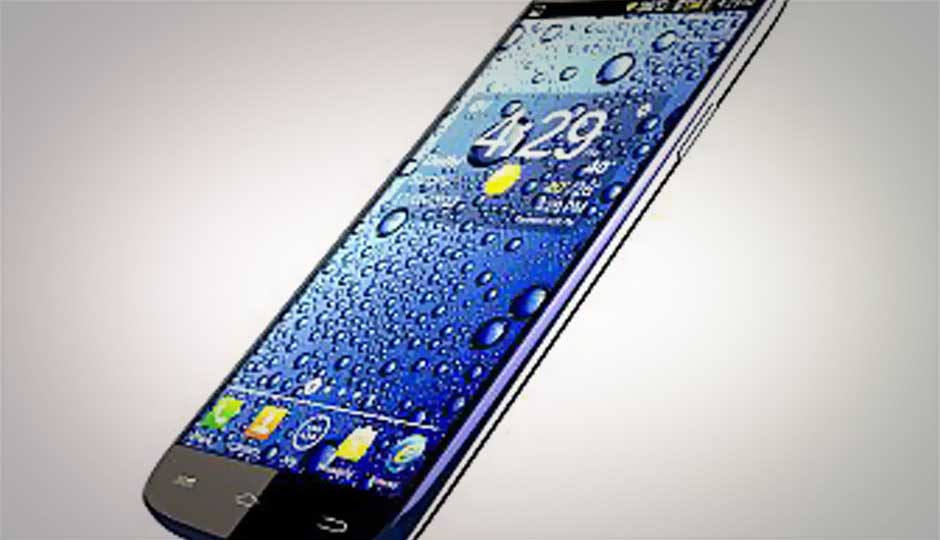 Spice has added a new offering to its quad-core Android smartphone portfolio, the Coolpad MI 515. The device is priced at Rs. 9,990, and boasts of a 5-inch qHD display and the Android 4.1 Jelly Bean OS.

The Spice Coolpad MI 515 shows off dual-SIM capabilities (3G 2G), a 5MP rear camera and a VGA front facing camera. The quad-core 1.2GHz processor is accompanied by 1GB of RAM. The phone has 4GB built-in storage expandable up to 32GB via a microSD card. In terms of connectivity options, users have access to Wi-Fi, Bluetooth 3.0 and HSPA . A 2000mAh battery powers the smartphone.

Commenting on the launch, Mr. Dilip Modi, COO & Co-Founder Spice Group, said, “With this new product, Spice has broken the price` barrier and has made Quad Core smartphones affordable for the consumer wanting superlative Internet access on the move. It is an affirmation of our belief in constantly re-inventing and creating new benchmarks in the industry. We will be launching many more exciting products under the Spice Coolpad brand. We are confident that with our huge distribution network and own Spice Hotspot stores – the brand will achieve substantial market share in smartphone category with innovative products.”

Now, this isn’t the first quad-core smartphone to be available in the sub-Rs. 10,000 price point, but it is the first one that boasts of a 5-inch display. Up till now we have smartphones such as the Xolo Q700 and the Intex Aqua Wonder Quadcore launch in the segment with a 4.5-inch display. A 5-inch display with a qHD display (960x540 pixel resolution) may be a bit of a letdown considering the pixel density will drop from 244ppi, which it is on a 4.5-inch display to 220ppi on the 5-inch display. Now, this may not seem like much on paper, but if you like looking at a crisp display, this may be a slight bummer for you. Most of the sub-Rs. 15,000 quad-core smartphones show off a 1280x720 pixel resolution display. We have seen smartphones such as the Xolo Q1000, Micromax A116 Canvas HD and more show off this potential and the displays on these devices are quite impressive. We also have a smartphone like the Spice Stellar Pinnacle Pro, which has a 5.3-inch qHD display (which on its own looks fine but when compared to the competition looks underwhelming) but it does have a really good front and rear-facing camera, which isn’t the case with the other smartphones.

The most expensive component in a smartphone is the display and we would like to see if Spice has made any compromises with the display of the Coolpad MI 515. One smartphone that has a really good display and touch experience is the Xolo Q1000. Sure it costs Rs. 15,000 but the display is smooth as silk.

Another place manufacturers skimp on their devices is the build quality and the performance of the camera. Both these factors with respect to the Spice Coolpad MI 515 is something we will comment on when we have the smartphone in for review.

Today, the consumer is spoiled for choice with the number of quad-core smartphones available in the market. Just like Android brought all the smartphone makers on an even playing field and the reason to buy a smartphone shifted from the OS to the build, UI and other features on offer, in that same way the MediaTek quad-core processor has brought the budget Android smartphones on a level playing field. Now the reason to pick up one of these devices is more about the extra features on offer rather than the processor or the OS. The Spice Stellar Pinnacle Pro offers users some really nifty security features that you can use to safeguard content you don’t want others to access on your phone.