Sony's next mid-range smartphone is the Xperia E5 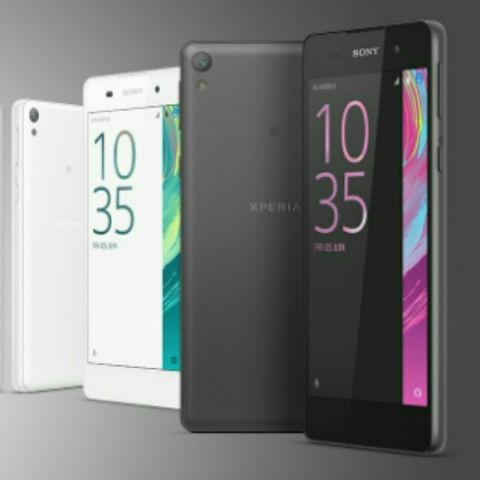 Over the last week or so, rumours surrounding a possible Sony Xperia E5 have been doing the rounds. Recently, a Facebook post by Sony’s official page has just confirmed a device named Xperia E5, possibly scheduled for launch soon. The post has since then been taken off, but gave a first (official?) preview of the upcoming device.

Earlier yesterday, a Russian Customs website listed a Sony device, codenamed Xperia F3311. Leaked benchmarks of the device on GFXBench tipped it to house 4.6-inch display with a resolution of 720x1280 pixels. It is expected to be powered by a MediaTek MT6735 SoC, along with 1.5GB of RAM and 16GB of RAM. These specifications led to speculations that the device will be the next mid-range smartphone from Sony’s stable. Any further details, including price and more relevant information regarding the device’s specifications, are not available as of now. 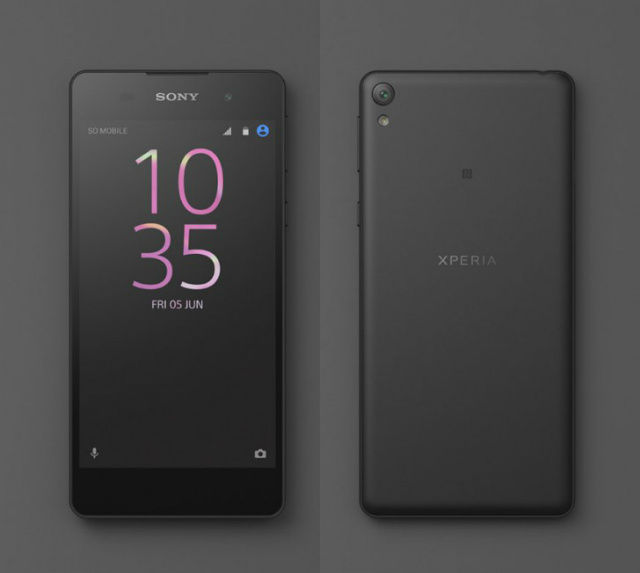 The Sony Xperia E5 may be launched soon, if the rumours and signs are to be believed. Sony is also scheduled to launch its top tier of smartphones, the Xperia X and XA, in India soon. The devices went up for preorder earlier this week, and should be unveiled in India soon. Unfortunately, the Xperia X Performance does not seem to be a part of Sony’s soon-to-be-launched list of smartphones, and we will have to wait and see when the Snapdragon 820-powered flagship smartphone from Sony’s stable will be launched in India.

Although an upcoming launch is expected, we presume that the Xperia E5 would be launched after the Xperia X lineup of devices, which would set back its launch until at least next month.