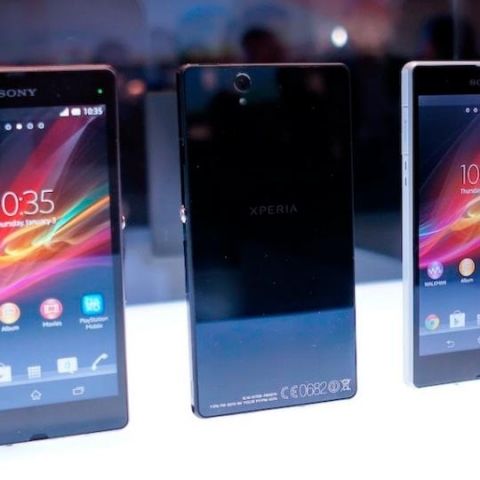 After having launched the Xperia Z3, Sony is already working on its next flagship device - the Xperia Z4, which is likely to launch it in March 2015.

Technology website AndroidOrigin reports the Sony Xperia Z4 will have a 5.5-inch screen with a QHD 2560 x 1440 resolution. The smartphone is rumored to have a Qualcomm 2.8 GHz octa-core Snapdragon 810 CPU with 4 GB of RAM. The Xperia Z4 will come with 32 GB built-in storage. The report doesn't mention the Android version on the device, but it is expected to run Android 5.0 (Lollipop).

The Xperia Z4 will sport a 20.7 MP rear camera same as the Xperia Z3, but will have an upgraded curved Exmor RS CMOS. It will feature will have LTE Cat.6 connectivity and Bluetooth 4.1.

Sony has been releasing flagship devices biannually. The electronics giant released the Sony Xperia Z2 and Xperia Z3 phones in 2014. But according to AndroidOrigin, the company will soon quit following the pratctice. The report further says that the Xperia Z4 will not be followed by a Xperia Z5 in 2015. Android Origin says, "A major reason could be the fact that flagship devices have reached a sort of saturation point and there aren't any huge advancements that can be made in a six-month period."

Sony has just announced Android 5.0 Lollypop update for its Xperia Z range. The company stated that the Xperia Z Ultra Google Play Edition devices will get Android 5.0 update first, followed by the Xperia Z3 and Xperia Z2 series next year.