The new Sony Xperia Z4 seems to be an incremental update from the current Xperia Z3. However, the new phone is lighter, slimmer and brings in a slew of new features. 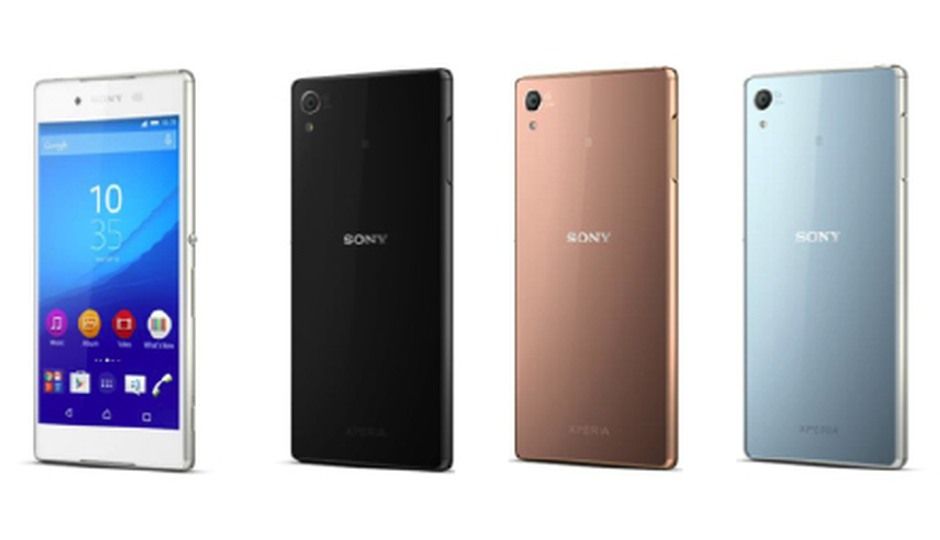 Sony has officially unveiled its latest flagship smartphone – Xperia Z4. The new flagship is 6.9mm thin and weighs 144 grams. Sony says the new phone is about 0.4mm slimmer and 8grams lighter from the predeccessor Z3. It features a new metal frame that is supposed to bring more shine to the device.

Connectivity options include 3G, Bluetooth 4.1, microUSB, MHL, Wi-Fi and GPS. The smartphone is powered by a  2930mAh battery. Another main feature of the smartphone is IP6 certification for protection from dust and IP5 and IP8 certification for water resistance. The Sony Xperia Z4 is available in White, Black, Copper and Aqua Green colour options. The The phone will launch in Japan later this summer followed by other markets. Learn more about the smartphone here.

The Sony Xperia Z4 is among one of the most anticipated smartphones of 2015. The smartphone will compete with HTC's One M9 and One M9+ and LG's latest flagship smartphone G4. The Z4, however, could be one of the last Sony high end smartphones as the company is expected to leave the smartphone business in order to focus on its gaming and camera ventures. Read: HTC One M9+ launched in India

What do you think about Sony's latest flagship smartphone? Let us know your views in the comments section below

Update: New information has surfaced, which says that the Xperia Z4 will be launched only in Japan. Further, Sony is also going to launch a different flagship for the rest of the world. Not much is known about this device, but we won't be surprised if this is a QHD phablet similar to the HTC One M9+.