AnTuTu benchmark scores of Sony’s Xperia Z1 smartphone have appeared online. The smartphone is expected to have a Snapdragon 800 chipset. 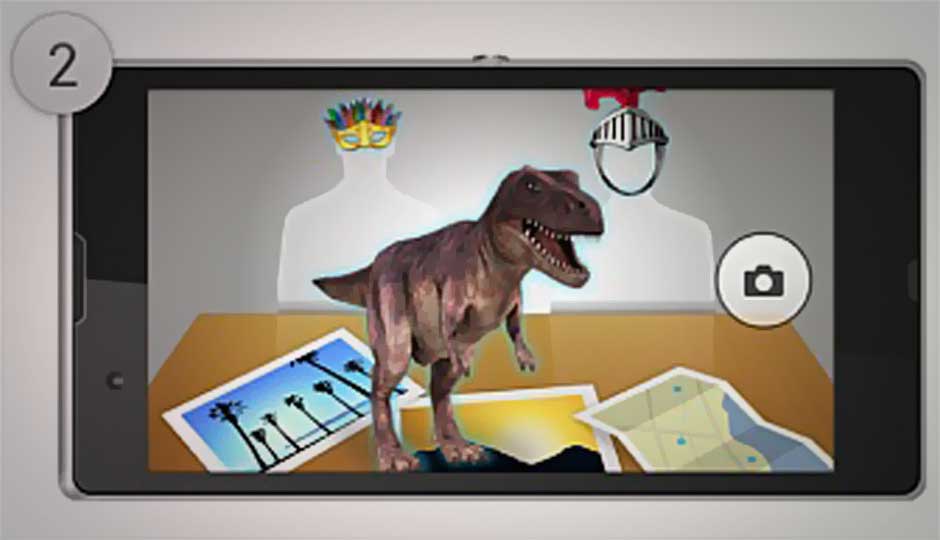 Recently, we have seen some leaked images of Sony’s next smartphone, the Honami pop up online. Turns out that the Honmai will be called the Xperia Z1 when the device hits store shelves, if the leaked AnTuTu benchmark scores of the smartphone leaked online are to be believed. The leaked benchmark shows that the smartphone has an AnTuTu score of 30,625.

The leaked benchmark also shows that the Sony Xperia Z1 will run on the Qualcomm Snapdragon 800 chipset with Adreno 330 GPU and the quad-core Krait 400 CPU. The quad-core CPU will be clocked at 2.2GHz. The smartphone will run on Android 4.2 Jelly Bean straight out of the box skinned with Sony’s custom UI. The smartphone is also rumoured to house a 20.7MP camera with the ability to record video in 4K resolution.

Other specifications of the smartphone include 2GB RAM, 32/64GB built-in storage expandable up to 64GB via a microSD card, 2.2MP video calling camera and a 3200mAh battery. 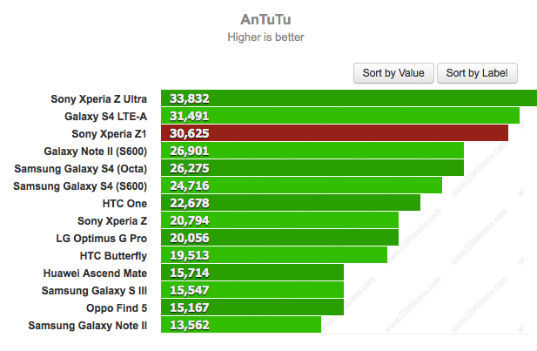