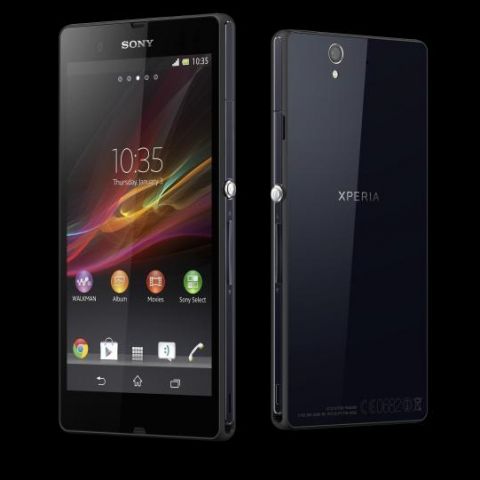 Sony has announced in a blog post that they will be rolling out Android 4.4 KitKat update for its Xperia Z, Xperia ZL, Xperia ZR and Xperia Tablet Z over the next few weeks.

The devices will receive the KitKat update OTA (Over The Air) and will bring the usual performance improvements and UI optimizations. Sony has also announced that users will also receive an all-new user interface experience similar to the Playstation 4, including new launch animation and live wallpaper.

Users will get revamped Status Bar and Quick Settings. The update will also bring some changes to Sony's built-in apps like a better "send" animation in Messaging and deeper emoji support, a smarter social Xperia Camera, a more responsive email client and improved battery performance. The update also brings improved compatibility with wearable's like the SmartBand SWR10 and Sony's Lifelog app.

In a blog post, Sony also mentioned that another trio of devices, i.e, the Xperia T2 Ultra, Xperia E1, and Xperia M2 will be next in line to get the Android KitKat update in July.

Sony had started rolling out the Android 4.4 KitKat OS update for its Sony Xperia Z1, Z1 Compact and the Z Ultra earlier this year. According to Sony's blog, the Xperia devices will get firmware 14.3.A.0.757 update that will fix the sound bug issue that sometimes caused notifications and calls to be played through the internal speaker instead of the external one, which made calls difficult to hear.