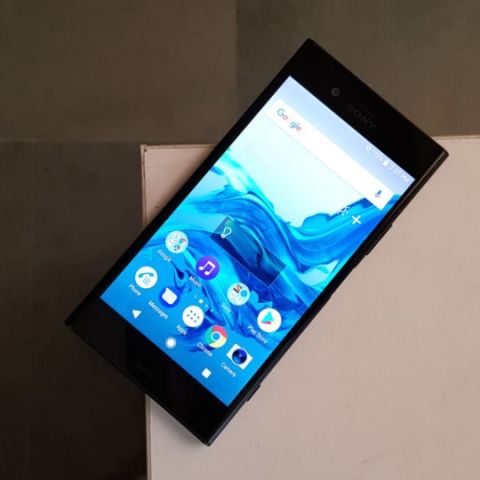 As per the report, the Sony Xperia XZ2 could feature a 5.7-inch display whereas the Xperia XZ2 Compact could come with a 5.0-inch screen with full-HD+ resolution, both the device’s screens are expected to come with a Gorilla Glass 5 protection. A previous report tipped at a 4K resolution display on the mobile phones. The devices will reportedly be powered by the Qualcomm Snapdragon 845 chipset and 4GB RAM coupled with 64GB of internal storage. They could also sport a special music feature which leverages the phone’s vibration.

The Xperia XZ2 Compact is rumoured to sport the same build and form factor as the previous 4.6-inch Xperia Compact models, despite featuring a larger 5.0-inch display. According to the report, the Sony Xperia XZ2 could cost $987 (Rs 64,000 approx), whereas the Xperia XZ2 Compact could be priced at $740(Rs 48,000 approx). The handsets are speculated to go on sale from March 6, 2018.

As per rumours, the smartphones could also feature dual rear cameras, which will be a first for the company given it turns out to be true. You can check out what other smartphone manufacturers could unveil at the MWC here. The Sony MWC launch event is slated for Feb 26, 1 PM IST.