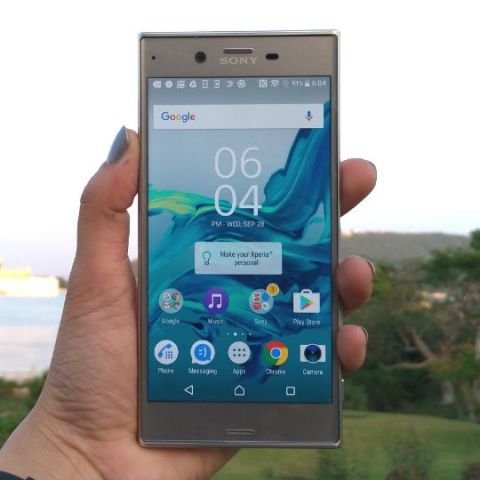 Sony is expected to introduce three new smartphones at this year's IFA conference in Berlin. The company is likely to showcase the Xperia XZ1, Xperia XZ1 Compact and Xperia X1 smartphones as successors to last year 's Xperia XZ and Xperia X Compact. A new report reveals some of the specifications of these upcoming handsets. The Sony Xperia XZ1 is likely to be company's second flagship device after Xperia XZ Premium to feature Snapdragon 835 processor. The handset is tipped to sport a 5.2-inch Full HD display, 4GB RAM and 3000mAh battery.

Sony Xperia XZ1 Compact is also likely to be powered by Snapdragon 835 SoC, but may offer a smaller form factor with 4.6-inch HD display. The handset is expected to offer 4GB RAM and a 2800mAh battery. The Xperia X1 will most likely be the company's mid-range device. It is tipped to sport a 5-inch Full HD display and may be powered by a Snapdragon 660 processor. The handset is said to offer 4GB of RAM and a 2800mAh battery.

The handsets are also rumoured to feature new camera technology describes as "full pixel continuous and shoot." It is not evidently clear what Sony plans to offer, but it might be an upgrade to the Motion Eye camera technology found on its existing flagship devices.