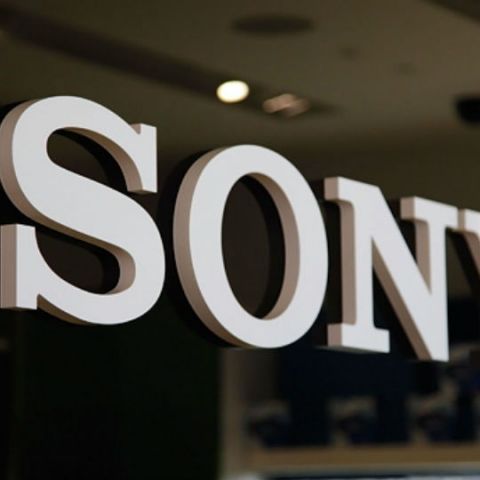 Sony is expected to announce new smartphones just ahead of IFA this year including the Xperia XZ1. A Chinese website called digi-wo.com, has posted four images of an unknown Sony smartphone. While the images aren’t very clear, judging by the position of the front facing cameras, there are at least two phones shown. One of the devices has the model number G8341, which is tipped to be the model number of the Xperia XZ1. The same phone is also shown to run Android 8.0. It is possible that the other device might be the Sony Xperia XZ1 Compact.

Another thing to note is that one of the devices sports a fingerprint sensor at the back. Sony usually embeds the sensor in power button. It’s possible that the reason for such a move is for the US market where Sony has to disable the fingerprint sensor. 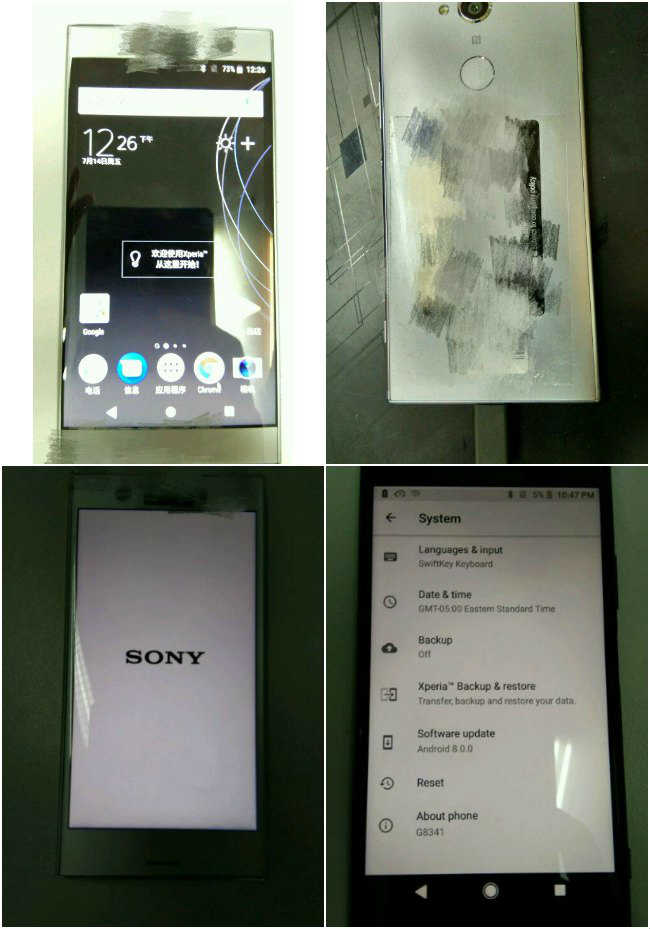 The Sony Xperia XZ1 was spotted in GFXBench yesterday. The phone is tipped to sports a 5.1-inch Full HD display and may be powered by Qualcomm’s Snapdragon 835 platform with 4GB of RAM. The phone is tipped to offer 64GB of inbuilt storage. The listing also suggested that the device might feature a 19MP rear, and 13MP front camera. This is similar to the setup Sony uses on the Xperia XZ Premium and Xperia XZs, so it is possible that the XZ1 might offer super slow motion recording.