Sony Xperia XZ Premium is one of the first flagship smartphones to get the latest Android 8.0 version. The update brings 3D creator mode , predictive capture and support for Qualcomm aptX HD audio. 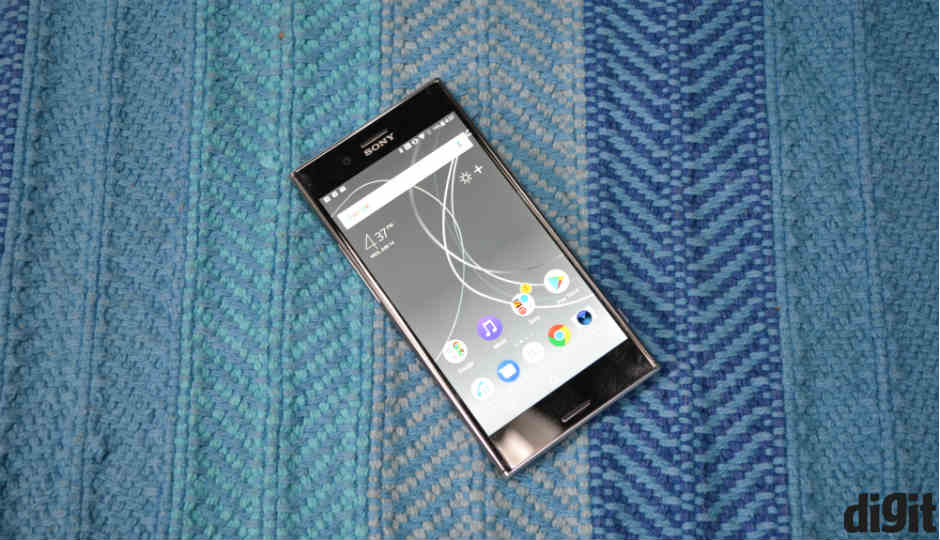 Sony has started rolling out Android 8.0 Oreo update for its flagship Xperia XZ Premium smartphone today. The update is being rolled out in the form of an OTA update and Sony becomes one of the first major smartphone maker to release the latest version of Android.

At IFA 2017 last month, Sony announced the Xperia XZ1 and XZ1 Compact as one of the first smartphones running Android 8.0 Oreo. With the launch of Xperia XZ1 series, the company was expected to roll out the software as an OTA update for its other flagship devices as well. Now the company has released Android 8.0 version for Xperia XZ Premium, the flagship smartphone announced at MWC in February.

The update brings Oreo features like notification dots, faster boot time and PiP mode that Google introduced at I/O 2017 in May. However, Sony is customising the operating system with its own customisation and new features. The most prominent of them is 3D Creator, which was first introduced alongside Xperia XZ1 and XZ1 Compact.

The 3D Creator allows Xperia XZ Premium users to scan the face, head, food or any object and create a 3D avatar or free-form image. Sony claims the app can scan and render 3D objects in less than a minute and XZ Premium users can print them using a 3D printer or share on social media.

With Oreo update, Sony is also updating the camera interface of Xperia XZ Premium to support predictive capture. With Predictive Capture, the Xperia XZ Premium starts buffering images even before users press the shutter button by detecting the smile and allows users to pick the best from a selection of up to four shots. The camera also gets support for autofocus burst which recognises, tracks and captures moving sequences and offers sharp and blur-free results. Other features include redesigned app shortcuts for easy access to actions menus by long pressing the app icon and Qualcomm aptX HD audio support for high-quality audio playback while using wireless headphones. The update also tunes the front-facing stereo speakers.

Sony says Android 8.0 Oreo update is being rolled out in a phased manner and its availability will depend on the carrier in some markets. Sony Xperia XZ Premium users will get a notification when the update becomes available for their device. Sony has pushed out the update in record time but it remains unclear when other smartphones from the company will get the update.