With the Mobile World Congress round the corner, leaks of potential devices expected to be announced have started rolling in. The Sony Xperia XA3 might be announced by Sony at MWC 2019, the press renders for which have leaked online. 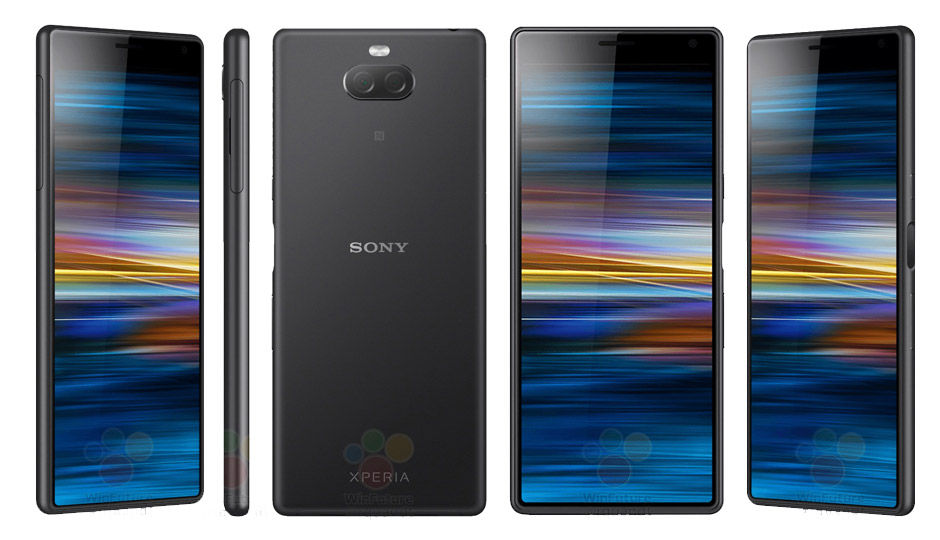 Despite dwindling sales numbers, it appears that Sony is going to continue releasing new phones into the market. There have been rumours of the Sony XA3 since last year and more recently, of the flagship XZ4 as well. Now, WinFuture has released press renders for the alleged Sony Xperia XA3, which is expected to be announced at Mobile World Congress 2019 in Barcelona.

The new renders show a few very interesting things about the phone. For starters, it appears to have an abnormally tall display. WinFuture states that the display is most likely following a 21:9 aspect ratio and the display itself will measure 5.9-inches. The resolution is expected to be 2560x1080. The aspect ratio will make the phone taller than the phones we see today. The renders also show a side mounted fingerprint sensor placed at about the mid-point of the side-frame. Depending on the size of your hands, this could or could not work for you. Additionally, as seen from previous renders, there is also a dual camera setup on the back while the bottom houses the USB-C port and speakers. There isn't any concrete information on the specifications of the camera, but it is expected to be a 23+8 MP setup. 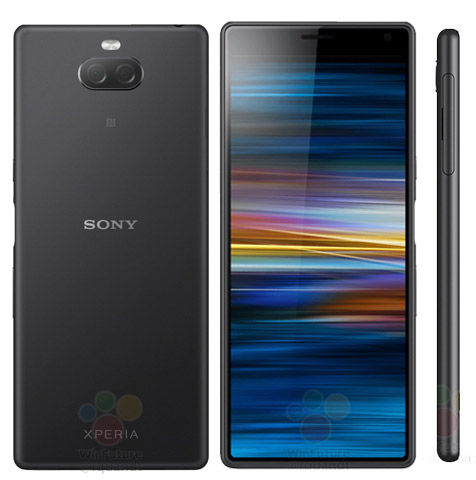 The rumours around the specs of the Sony Xperia XA3 state that the phone could be powered by the Qualcomm Snapdragon 660 chipset, Qualcomm’s top-tier mid-range chipset. The phone is expected to come with 4GB of RAM and 64GB of internal storage. The battery is expected to be a 3500mAh unit. The leaked renders show the phone in 4 colour variants; blue, black, silver and pink.