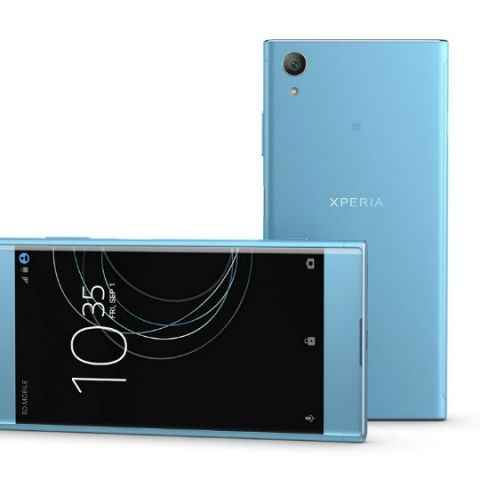 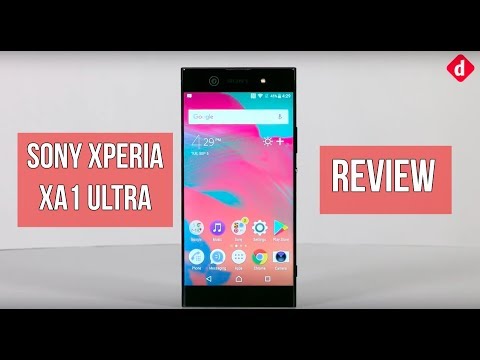 Sony has started rolling out the Android 8 Oreo update to the Xperia XA1, XA1 Ultra and the XA1 Plus. Along with the Android Oreo update, which is about 900MB is size, the smartphones also get the February 2018 security patch. The Xperia Blog reads, “Owners of the Sony Xperia XA1 can finally rejoice – Android Oreo is finally here. Sony Mobile has released an update that moves the build number for the Xperia XA1, XA1 Plus and XA1 Ultra from 48.0.A.1.131 (Android 7.0) to version 48.1.A.0.116 (Android 8.0.0). This particular update has the 5 February Android security patch. We’ll include FTF firmware files shortly, but in the meantime, if you’ve updated to Oreo please let us know your impressions below – Is it running smoothly? Are you encountering any bugs?”

The update brings with it features like long pressing an icon to access shortcuts, adding pins to the home screen, contextual shortcuts when you select text on screen, new Xperia Actions, a redesigned clock app and more.

Google has released a preview for Android P. You can check out all the details of Android P here.