Other features of the smartphone include 3GB of RAM, 32GB of inbuilt storage, and a 2300mAh battery with MediaTek’s Pump Express 2.0 fast charging technology 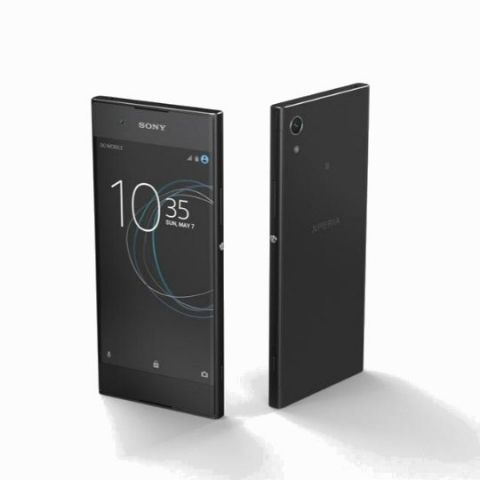 Sony has launched a new smartphone called the Xperia XA1 in India. Priced at Rs. 19,990, the smartphone sports a 5-inch HD display and is powered by a MediaTek Helio P20 octa-core SoC with 3GB of RAM. The device comes with Android Nougat and offers 32GB of inbuilt storage, which can be expanded by up to 256GB. The device is also equipped with a 2300mAh battery with MediaTek’s Pump Express 2.0 fast charging technology.

At the back of the device is a 23MP Sony Exmor RS sensor with a 1/2.3-inch Exmor RS sensor and a f/2.0 aperture lens. The camera also comes with the company’s Hybrid Autofocus technology. At the front of the smartphone is a n 8MP camera with a 23mm wide-angle lens.

The Sony Xperia XA1 was unveiled alongside a bunch of other smartphones at MWC 2017. One of those smartphones that were unveiled at the event, the Xperia XZs, was recently launched in India at Rs, 49,990. The smartphone was announced at at MWC and features a 5.2-inch Full HD display. The device is powered by Qualcomm’s Snapdragon 835 platform with 4GB of RAM. Other features include 64GB of inbuilt storage, 2900mAh battery, and IP68 certification. However, the highlight of the smartphone is the 19MP rear camera that is capable of taking slow motion videos at 960fps.