Sony Xperia XA1 Ultra was first announced at MWC 2017 in February and will be available in black, white and gold colour options. The smartphone is priced at Rs 29,990 and Sony is offering quick charger worth Rs 1,490 for free. 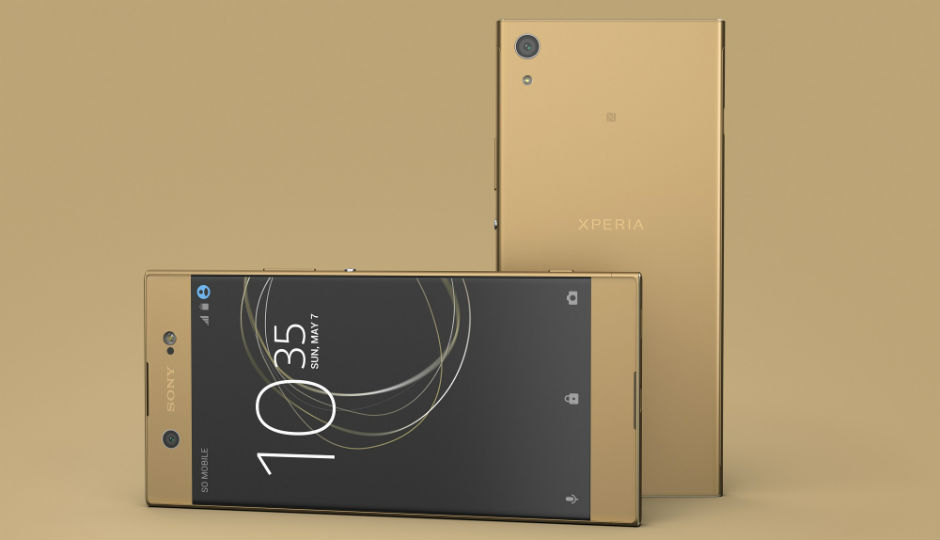 Sony has announced the launch of the Xperia XA1 Ultra smartphone in India at Rs 29,990. The smartphone is now available at all Sony Centers and other electronic stores in black, white and gold colour options. Sony is bundling the smartphone with a quick charger UCH12 worth Rs 1,490 and free three months subscription to Sony LIV app. The company is also offering Rs 1,000 off on purchase of XA1 Ultra with style cover stand.

Sony had announced the Xperia XA1 Ultra at the Mobile World Congress in February, alongside its flagship Xperia XZ Premium and mid-range XA1 smartphone. The Xperia XA1 Ultra replaces last year's XA Ultra and features a borderless design that eliminates bezels around the display, but retains the top and bottom bezels. The handset measures 165 x 79 x 8.1 mm in dimensions.